Liverpool have been given some good news ahead of their Champions League opener against Napoli next week, after it was reported that both Milik and Insigne are doubts for the match.

Reining European champions Liverpool will be looking to start their 2019/20 Champions League campaign off on the right foot next week, as they take on Carlo Ancelotti’s side in Naples.

And ahead of the match, it seems as if Jurgen Klopp’s side have been handed a bit of good news regarding the fitness levels of two of Napoli’s first team stars.

According to Sky Sports Italy, via Football Italia, Milik is set to miss the match through injury as the Polish international is yet to recover from the muscle problem he picked up last month.

As well as this, it’s also reported that Italian international Insigne is a doubt for the match, with the forward training alone yesterday ahead of his side’s clash vs the Merseyside club.

Given this news, it seems like Ancelotti may well be without two of his first team options for his side’s match against Jurgen Klopp’s side, as they too look to improve on the 3rd-place finish they managed in their CL group last year. 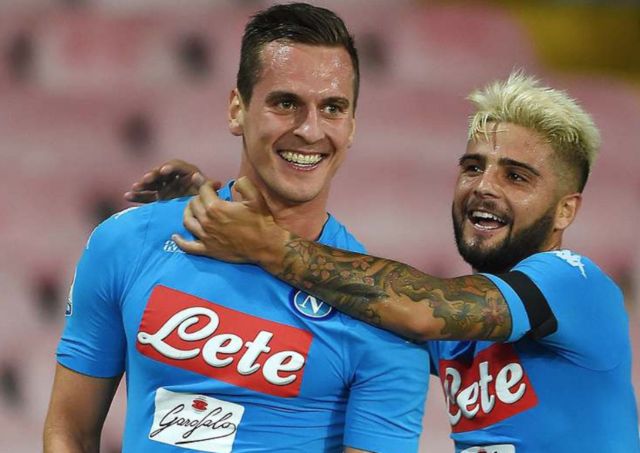 Both Insigne and Milik could miss Tuesday’s clash vs Liverpool

Napoli and Liverpool met in the group stages of this competition last year, as the Reds pipped the Serie A outfit to a 2nd-place finish, with the factor of ‘goals scored’ being used to separate the two sides in the end.

And given this, we can’t wait to see who comes out on top in this year’s group, as both sides look to finish top in order to get an easier draw in the round of 16. 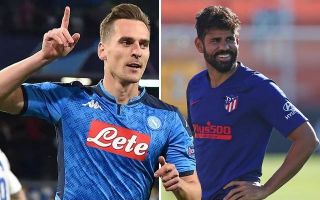