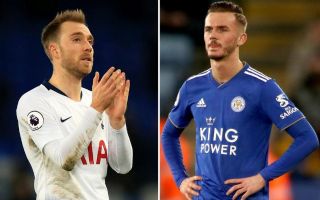 This is because Maddison very much fits the bill as the type of player Solskjaer is looking for – young, British and proven in the Premier League, according to the Manchester Evening News.

While Maddison is no doubt a top young talent who looks like having a big future in the game, it is arguably a bit risky to go for him over the far more proven Eriksen.

That said, the Denmark international has also been linked with Real Madrid by AS, so may be a less realistic target anyway from that point of view.

Solskjaer will know from his playing days at Man Utd that a strong homegrown core can lead to success, and it may be that the Norwegian tactician will now try to replicate that with his transfer targets. 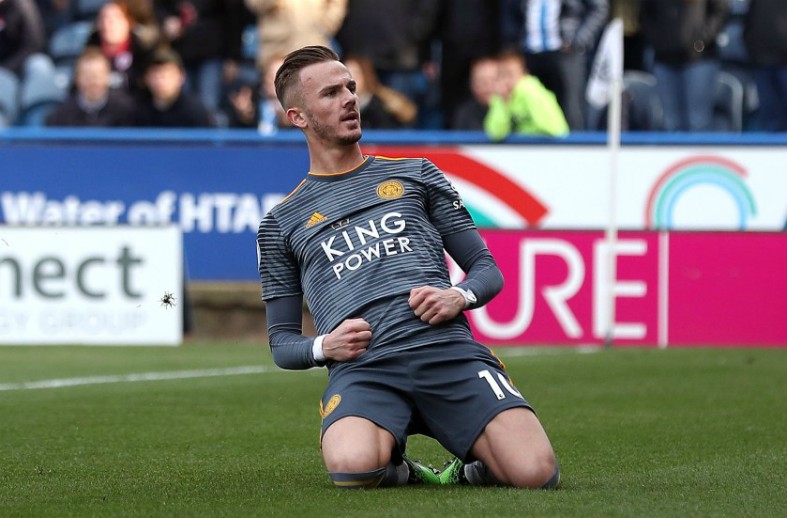 That certainly seems so from his summer activity as he signed Daniel James, Aaron Wan-Bissaka and Harry Maguire.

Maddison would no doubt improve MUFC’s attack so could be the ideal next piece in the puzzle.