Manchester United are plotting a move for Reading goalkeeper Coniah Boyce-Clarke when the transfer market reopens in the new year.

According to the Daily Mirror, the Red Devils sent scouts to watch the 16-year-old in action for England’s U17s on Tuesday, where he was the hero in a penalty shootout victory over Poland.

The report states that United are set to launch a January transfer swoop for Boyce-Clarke, after a long-term scouting mission stretching back well over a year.

The teenager has agreed to sign his first professional contract with Reading when he turns 17 – as per the club’s official website – which is due to run until 2023, but United officials have not been deterred in their pursuit.

Boyce-Clarke is already featuring regularly for Reading’s U23 side and he has been tipped for a bright future at the highest level. 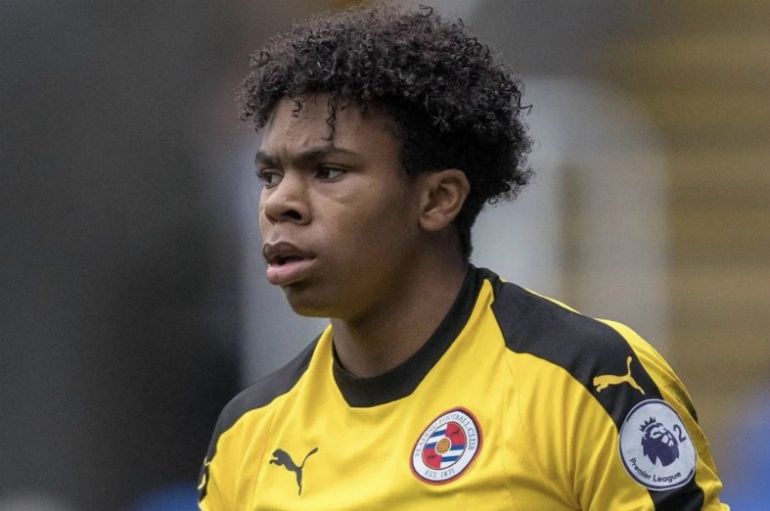 Man Utd have sent scouts to watch Boyce-Clarke in action

It will be difficult for the Royals to keep hold of the English ace if the Red Devils do indeed come calling in 2019, with Ole Gunnar Solskjaer currently in the market for young, homegrown talent.

It will be a few years yet until Boyce-Clarke is playing regular first-team football, but if continues on his current trajectory there is every chance he could eventually fight for a regular spot at Old Trafford.

Solskjaer has David de Gea, Sergio Romero and Lee Grant to call upon between the sticks at the moment, with fourth-choice ‘keeper Dean Henderson currently on loan at Sheffield United.

Boyce-Clarke may have the opportunity to join United’s ranks in the winter transfer window, which would give Solskjaer even more options in a key area for the second half of the season.