Aaron Ramsey could be sensational shipped out of Juventus next summer should the Welshman fail to adapt to life in Italian football over the next 12 months or so, something that could prove to be good news for Spanish giants Barcelona.

Ramsey sealed a free transfer to the Old Lady earlier this year after his deal with Unai Emery’s Arsenal expired, however now, it looks like the midfielder’s time in Italy could come to a close next summer if this report from Don Balon is anything to go off.

As per the report, Ramsey could be shipped out for free next summer should he fail to fit into life in Serie A, with it also being noted that Barcelona, or even Newcastle, could then end up making a move for the 28-year-old.

Ramsey is a very talented player, and given how he played during his time with Arsenal, we’re sure the Welsh international will have enough in his locker in order to adapt to life in Italian football.

However, it seems like Maurizio Sarri and Co aren’t going to have any qualms in getting rid of the player in a year’s time should he fail to fit in at Juve. 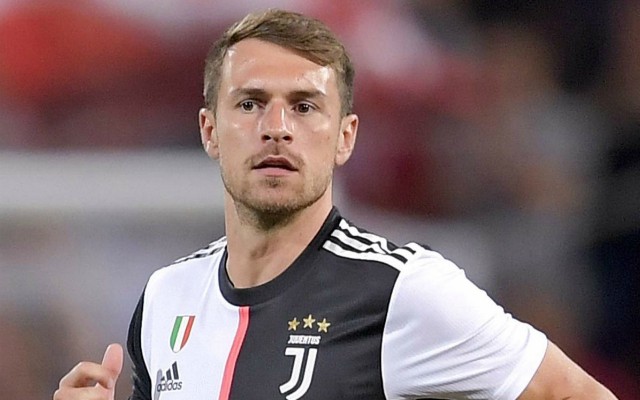 Barca could do with a player like Ramsey in their side, especially seeing as some of their current midfield options are coming towards the end of their careers.

All of Vidal, Rakitic and Busquets are over 30 now, and it won’t be long before the Blaugrana have to dip into their wallets in order to bring in replacements for the ageing trio.

However, it seems like Barca may not have to pay anything at all next summer should they decide to go for Ramsey.