The Norwegian boss has placed an emphasis on signing young, homegrown talent since being appointed as United’s permanent manager back in March.

Daniel James, Aaron Wan-Bissaka and Harry Maguire all arrived at Old Trafford over the summer, but Solskjaer’s rebuild is expected to gather more pace in the new year.

Maddison was heavily linked with a £60 million switch from Leicester to Manchester back in June, after an impressive 2018-19 campaign at the King Power Stadium – as per Sky Sports.

The English midfielder contributed seven goals and seven assists in 36 Premier League appearances for the Foxes and he has transferred that form into the new season, earning an international call up in the process.

According to the Evening Standard, Solskjaer has identified Maddison as a primary January transfer target for United, with the emphasis on improving his options in midfield at the Theatre of Dreams. 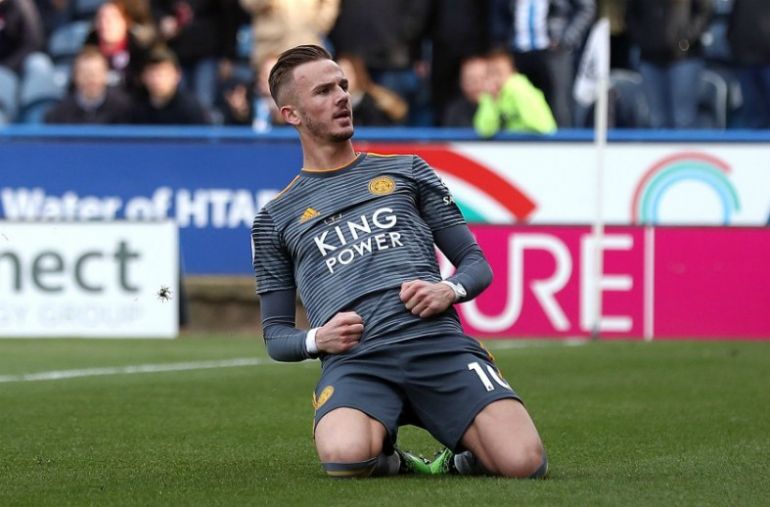 The likes of Marouane Fellaini, Ander Herrera, Romelu Lukaku and Alexis Sanchez have all been moved on in 2019, which has left the Red Devils lacking depth across the middle of the park and in forward positions.

Maddison is an all-action attacking midfielder capable of creating openings in the final third and chipping in with a few goals of his own, with superb vision and impressive accuracy from dead-ball situations.

The 22-year-old star could add a new dimension to United’s line up and according to ES, Solskjaer will continue to chase his services at the end of the season if a deal cannot be done in the winter transfer window.

It remains to be seen whether or not Leicester will be willing to sanction the departure of a prized asset, but the Red Devils are ready to go all out in order to lure him away from the King Power next year.