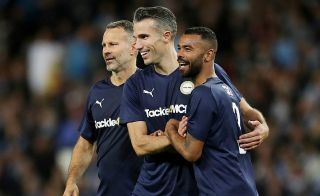 The Dutchman hung up his boots at the end of last season, but looked as good as ever last night as he netted a beauty in a charity match against a Man City Legends team.

Tweeting about it today, Van Persie paid tribute to Tim Cahill for the superb assist, but also seemed to joke he’s unsure about retirement… 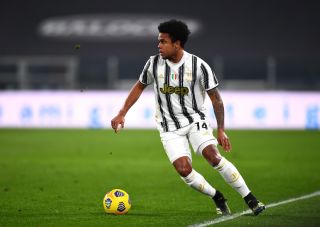 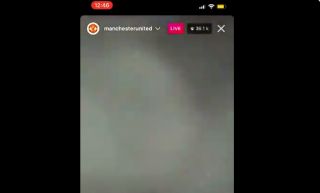 RVP certainly looks like he could still do it at a reasonably high level, and players have come out of retirement before.

Unsurprisingly, loads of Man Utd fans have tweeted in response to their former star urging him to play again and relegate the off-form Marcus Rashford to the bench. 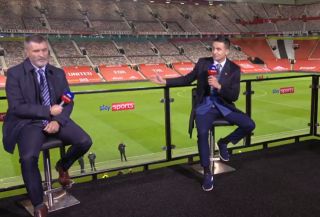