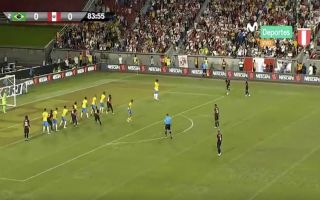 Manchester City’s Ederson misjudged the flight of a cross which allowed Luis Abram to score a winner for Peru against Brazil on Wednesday.

The two teams met in an international friendly in Los Angeles, with the Selecao protecting a 17-match unbeaten run which stretched back over a year.

Brazil beat Peru 3-1 in the Copa America final back in July, but there was to be no repeat of that result in the United States, with a shock upset sealed late on.

Peru snatched the winning goal in the 85th minute after Ederson’s costly error, as he flapped at a free-kick whipped in from the right-hand side, with Abram nipping in to head the ball past him and into the net.

The City shot-stopper is usually a reliable presence between the sticks, but his mistake ensured that Brazil’s long run without a defeat came to an unexpected end this week.

Check out a moment to forget for Ederson below, via Twitter.

Brazil goes on a 17 unbeaten game run and then Ederson goes in goals… Brazil lost 1-0 because of this. pic.twitter.com/4qLh9EsTM3

Peru defeat Brazil 1-0 thanks to this goal from Luis Abram. Not the best from Ederson pic.twitter.com/Sg34RWyaYe 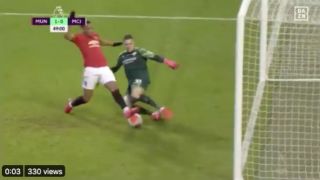 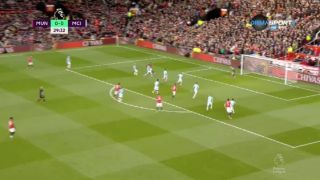