Frank Lampard has confirmed that Chelsea are set to be handed a big double injury boost tonight regarding Reece James and Callum Hudson-Odoi, with the Blues duo set to make their returns from injury for the club’s U23’s tonight.

Both James and Hudson-Odoi are yet to play any games for the club this season, after the pair picked up long-term injuries earlier this year.

Both youngsters have taken time to recovery from their respective problems, and now, it seems like they’re finally ready to return for the club this week. 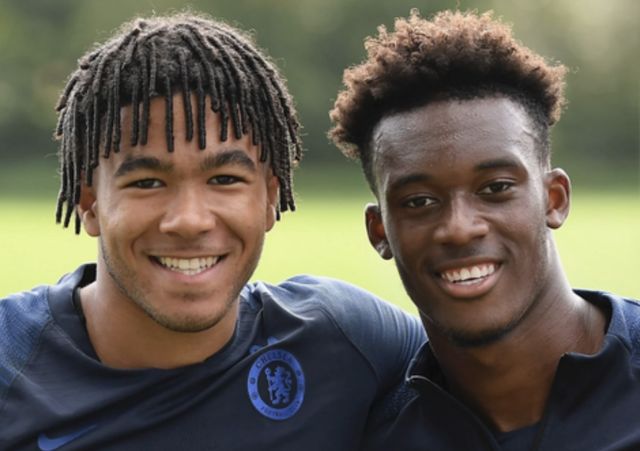 Given the recent forms of players such as Cesar Azpilicueta and Pedro, this news regarding Hudson-Odoi and James will definitely put a smile onto the faces of Chelsea fans.

Azpilicueta has been the club’s clear weak point so far this season, and we’re sure James will end up replacing the Spaniard in the Blues’ first team once he fully completes his return from injury.

Pedro, like Azpilicueta, hasn’t exactly been brilliant for Chelsea this term, something that could see Hudson-Odoi claim his place in Lampard’s team in the near future.

Seems like things are looking up for the west London side on the injury front!