It’s becoming a bigger problem where each country only has a couple of huge clubs who can dominate everyone financially, it makes the league less competitive and the league’s appeal will dwindle over time. Some figures have been released on player’s salaries in Italy and it shows just how stacked everything is in Juventus’ favour.

This stat tweeted out by 90min.com is staggering for a number of reasons:

??? Cristiano Ronaldo earns four times as much money as the next best paid player in Italy.

Obviously the headline figure shows that Cristiano Ronaldo earns at least four times more than every other player in Serie A. Of course he is one of the greatest players of all time, but it shows just how much more he is valued than the rest of the league.

However this one is arguably a bigger indictment on the state of Serie A and how uncompetitive it is. Nine of the top ten highest paid players in the league belong to Juventus. You would expect them to have the highest wage bill, but you would think clubs like AC Milan, Roma , Lazio or Napoli would have a player belonging to this list. 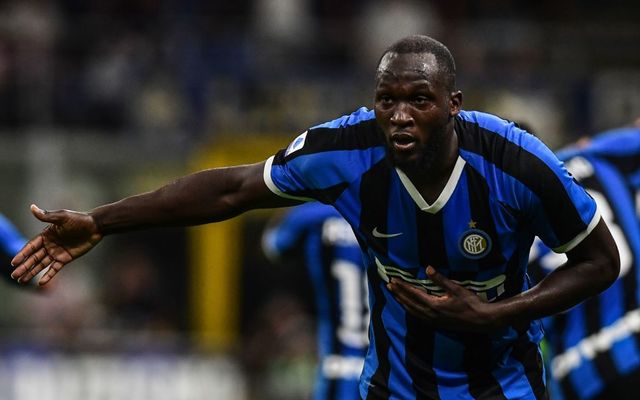 The only player in the top 10 who doesn’t play for Juve…. yet

Just to make things even worse for the rest of the league, the second highest paid player is Matthijs de Ligt and he can’t even get into the Juventus team at the moment.

It will be interesting to see how much longer the top clubs can exist in this bubble where they dominate everything in their own county. Football is expensive to watch and a predictable domestic league will lead to fans being turned off or following their local teams in search of some excitement.

It certainly isn’t sustainable in the long term, it just remains to be seen how long it will take for something to change.