It’s clear that Man United have decided to replace Romelu Lukaku and Alexis Sanchez with players from the youth team so far this season. It will depend on their ability to step up if that proves to be a wise decision, or if they should have brought an established player in.

Mario Mandzukic was close to moving to Old Trafford in the Summer, and it looked like they might return for him in January. That may not be possible as he’s considering offers to move to Qatar or MLS.

The Express reported in August that an ESPN journalist said a deal had been agreed for Mandzukic to move from Juventus to Manchester, but it fell through for unknown reasons.

He was left out of the Juventus squad this weekend and it looked like he would be available again in January if United decided to make another move for him.

That now looks unlikely after Gianluca di Marzio reported that LAFC and clubs in Qatar were looking to sign him immediately. 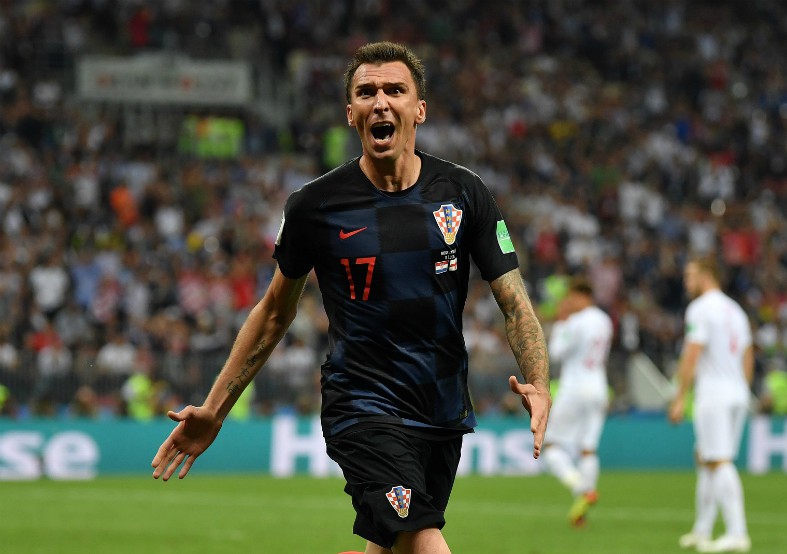 The Croatian would certainly bring some experience to Ole Gunnar Solskjaer’s side, but it’s hard to say if he would actually be a good signing for United. He’s now 33 and wouldn’t fit into the current style that Solskjaer is trying to implement.

He’s also gone three league seasons without reaching double figures for goals so developing younger players like Mason Greenwood should be more beneficial in the long term for United.

He’s not been included in the Juve squad to play Fiorentina this weekend so you feel in his time in Turin is now coming to an end. 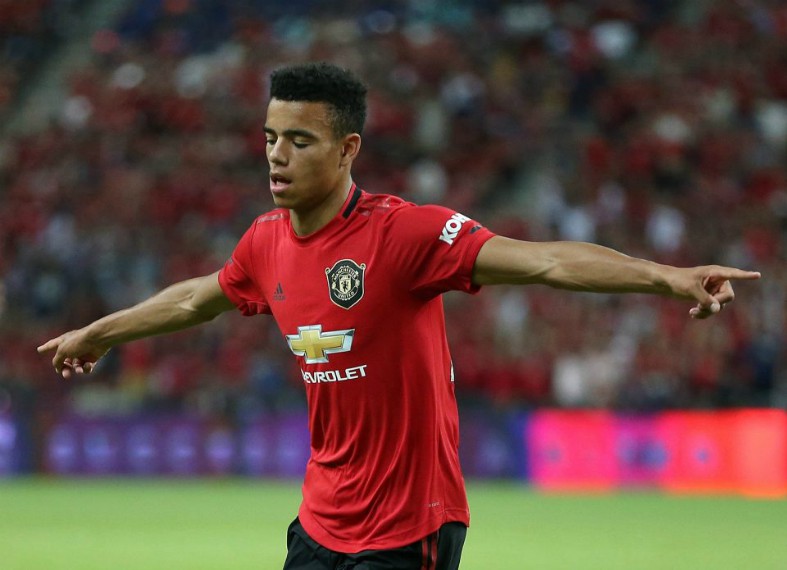 Greenwood has been getting first team chances so far this season