I suppose one of the pre-requisites for being a pundit is having opinions and not being afraid to share them. It feels like some of them will say anything to get attention or appear relevant, and it can make them thoroughly unlikable.

I don’t actually think Roy Keane criticises everyone in an effort to attract attention, he more seems to use punditry as a vehicle to try and avenge every grudge he’s ever had – and it sure looks like there are plenty of them.

READ MORE: Man United ace set to be dropped from the squad after dreadful run of form

A report from Football365.com had a look at some comments made by Keane’s former Republic of Ireland teammate Jason McAteer. McAteer had been speaking to Talksport about his relationship with the former Man United legend.

McAteer said: “Roy does like the medals one, but at the end of the day you can’t take the medals down the pub and have a pint with them. They don’t talk back to you. I’d rather have a couple of mates than a couple of medals, to be hones.”

It seems that some of Keane’s comments about Jonathan Walters had irritated McAteer, so he spoke out in criticism of the Irishman’s character and potential lack of friends. 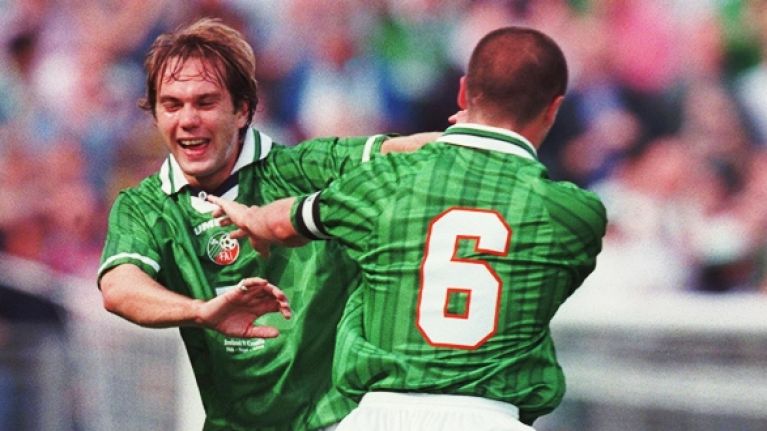 Keane and McAteer either celebrating or fighting

Roy Keane does strike you as the kind of person who couldn’t care less how many friends he has, perhaps he would happily take his medals down the pub to look at while having a drink.

It’s also worth noting that McAteer didn’t actually win anything of note in his career so it almost sounds like bitterness on his side that he doesn’t have any medals to enjoy.

In comparison Keane has won the Premier League, the FA Cup, the Champions League plus a league and cup double in his time at Celtic.

At least it sounds like McAteer has plenty of friends to go drinking with. 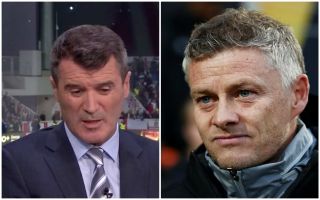