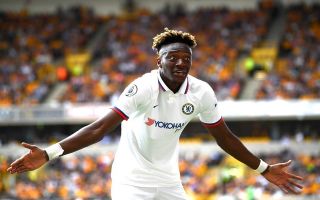 Chelsea star Tammy Abraham has become the owner of a bizarre new Premier League record after his sensational hat-trick performance against Wolves today.

After over 20 years of Premier League football, there are still some impressive feats that have yet to be achieved.

Chelsea forward Tammy Abraham set a new record today, by becoming the first player to score a hat-trick and an own goal in the same game.

Take a look at the Englishman’s new record, as per Opta:

1 – Tammy Abraham is the first player in Premier League history to score a hat-trick and an own goal in the same game. Involved. pic.twitter.com/3uPLkp5HCr

Abraham has been on fire for Chelsea recently, scoring 7 Premier League goals in his last three league outings. The youngster has the same number of league goals as Manchester City superstar Sergio Aguero.

Abraham is one of several Chelsea youngsters that has massively benefitted since Frank Lampard’s appointment as manager.

The Blues legend is keen to give youth a chance and players like Abraham and Mason Mount are quickly becoming the west London club’s most important players. 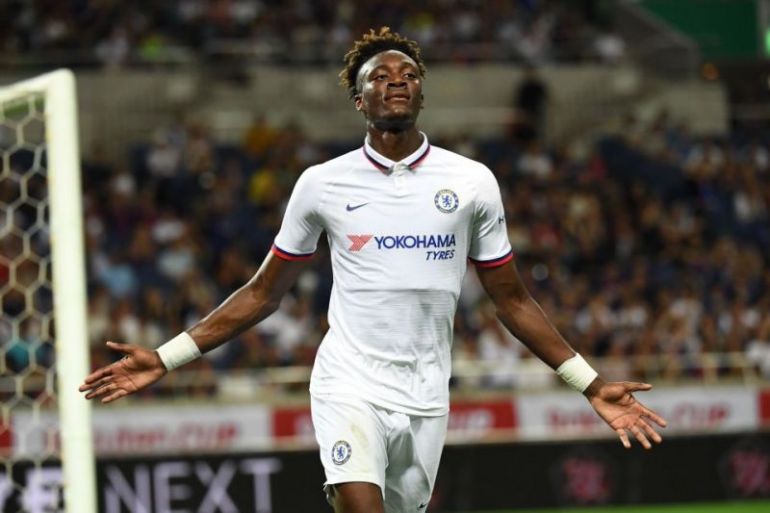 Tammy Abraham in action for Chelsea this season.

Abraham showed that he has the credentials to be a world class complete forward with his performance today. The ace took all of his goals extremely well and is relishing the challenge of the Premier League.