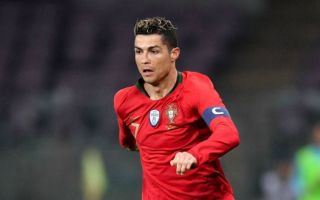 Cristiano Ronaldo overtook Robbie Keane to become the highest scorer in European Championship qualifying last week as he thumped four past Lithuania.You could be forgiven for thinking he was the most prolific player at international level given his incredible recent performances, but stats show someone else is actually beating him.

A report on Givemesport.com has shown that Neymar actually has a better scoring ratio than Ronaldo.

It shows just how important Neymar is to Brazil and why they struggle so much when he isn’t in the side. You could also argue his record is more impressive given the generally higher quality of opponent that Brazil will face in most of their games.

The current highest scorer in international football is Iran legend Ali Daei who managed 109 goals in his sensational career. 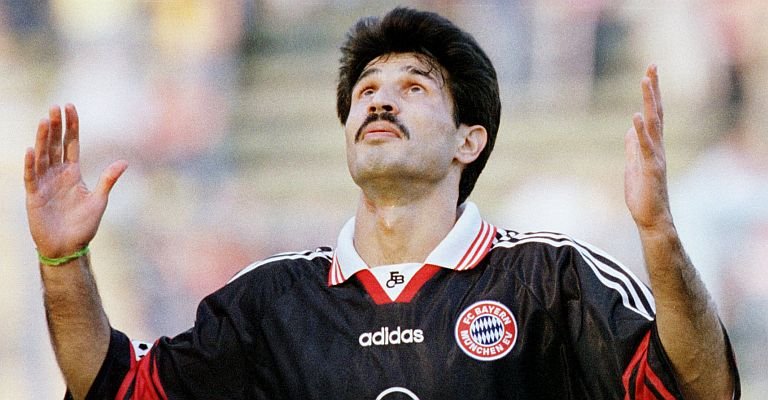 Ali Daei had a spell at Bayern Munich

Portugal do play Luxembourg twice this year so it wouldn’t be a huge surprise to see Ronaldo surpass the 100 goal mark by the end of the year. He will surely take the Iranian’s record at some point but you also wonder if Neymar might come close to it.

You could argue that both are fantastic players so we shouldn’t get bogged down in these kind of stats and just try to enjoy them while they are in their prime. The thing is, you can be absolutely assured that it matters to Cristiano Ronaldo and it will bother him that someone is more prolific than he is.