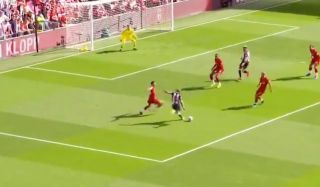 Liverpool were highly fancied to secure all three points against Newcastle Utd, but they’ll have to come from behind after Jetro Willems’ thunderbolt.

It was an evenly-contested start to the encounter at Anfield with both sides settling into it and finding their feet.

However, as seen in the video below, it opened up for Willems on the left flank as he found himself in a one-on-one situation with Trent Alexander-Arnold.

After a quick step-over to buy himself some space, he sent a rocket of a shot with his right foot into the back of the net to give Adrian no chance.

It delighted the travelling Newcastle fans behind that goal, and it was some way to break the deadlock against Liverpool as Steve Bruce’s side look to pull off a big upset after taking an early lead.

Nevertheless, with so much of the game left to play, they have quite the task to protect that lead against the Premier League leaders.

Jetro Willems gives Newcastle the lead at Anfield with an absolute thunderbolt! ??? pic.twitter.com/64QFPUs1zE

We see you Newcastle ?

A piledriver to stun Liverpool ? 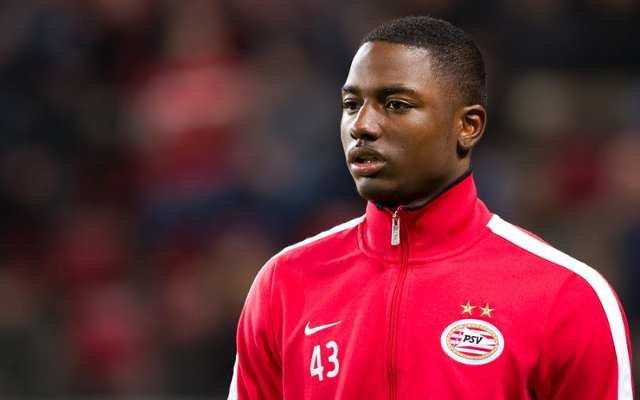