Danny Welbeck is said to have heaped praise on the managerial qualities of Unai Emery after leaving Arsenal on a free transfer this summer.

The 28-year-old is now at Arsenal’s opponents today, Watford, but clearly holds no grudges after failing to last long under Emery, who replaced Arsene Wenger last year.

The pair were together at Manchester United in the late 2000s and clearly still keep in touch to an extent, with Hargreaves revealing what Welbeck had told him about working with Emery.

“I was speaking to Danny Welbeck, I saw him, and he said what a brilliant coach Unai Emery is,’ Hargreaves is quoted by the Metro.

“He said he couldn’t believe how talented a coach he was. So I really believe in the talent that they have, the front three that they have, but it goes back to the defence. Can they sort it out?” 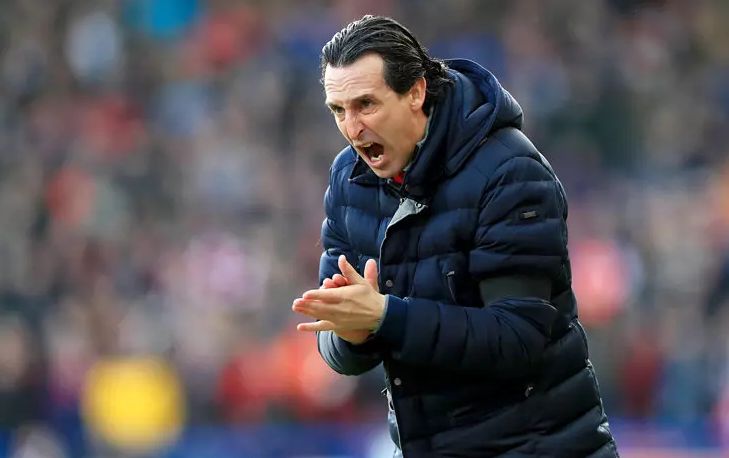 Arsenal fans will no doubt be excited to hear these words about their Spanish tactician, who is perhaps yet to fully win everyone over from his time in north London so far.

Emery could not get AFC back into the top four last term, while his side were also well beaten 4-1 by Chelsea in the Europa League final.