PSG are at home to Real Madrid next week in a game that should be a fascinating watch. Real look a bit vulnerable just now and a lot could depend on the fitness and performances of Neymar or Eden Hazard for each side. It looks like Real will be missing Sergio Ramos as well which could be a huge blow.

According to Football Espana, he has a calf problem and looks unlikely to be fit for the trip to France during the week. They suggest he is set to undergo tests on the injury but it’s hoped he shouldn’t be out for too long.

Real Madrid should be worried as Levante were able to pull the game back from 3-0 to 3-2 yesterday, and Real looked very unsure at the back when Ramos went off.

It’s strange to see Real Madrid not being fancied for a game but you have to imagine that PSG will win the game with home advantage and Zidane’s side still looking like a work in progress.

Neymar marked his return with the winner at the weekend where Hazard had some nice moments but looked unfit as he made his debut after an injury layoff. 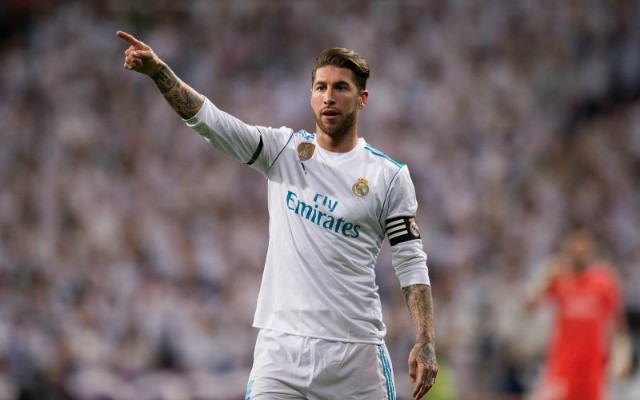 Ramos is a big miss for Zidane’s men

It’s also a shame to see Ramos miss a game where Real should be up against it, he would be an absolute stick on for at least a yellow card against such a potent strike force. At least some of the PSG players can relax a bit knowing they don’t have to fear the Real defender leaving a late challenge on them.

The report does suggest that Real hope he will be fit to play next weekend if he does miss the Champions League opener.