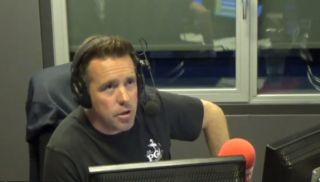 As bizarre as this sounds, watch below as this City supporter tells BBC 5 Live that he believes the team is going backwards under Guardiola and that they should hire Liverpool boss Jurgen Klopp instead.

This is not a drill…

A #MCFC has declared that Pep Guardiola should be sacked.

To the utter disbelief of @alibruceball & @chris_sutton73, apparently the club have "regressed" and that Pep has "lost the dressing room" ?

Just a reminder: Guardiola has won two Premier League titles in a row, one on a record-breaking points total, and one last season as part of a domestic treble.

The title race is probably not over in September, but some City fans have clearly become spoilt by their incredible recent success.