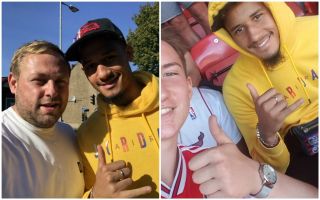 Arsenal summer signing William Saliba seems to have won over the fans despite not currently being at the club, the ace supported his team against Watford.

Arsenal defender William Saliba, who is currently on a season-long loan with boyhood club Saint Etienne, won over Gooners by travelling to Vicarage Road to support his new club.

According to the Evening Standard, the 18-year-old is in north London to continue his rehabilitation from injury. It’s great to see that the star went out of his way to support his new club, this is the type of thing that fans rarely get to see in the modern game.

BBC Sport revealed that the north London club parted with £27m to sign the talented Frenchman this summer.

Here’s some pictures of the centre-back with Arsenal fans:

Image: Arsenal summer signing William Saliba, currently on loan at Saint-Etienne but in London as part of his rehabilitation from injury, is at Arsenal’s match against Watford at Vicarage Road today, sitting in the away end with the fans. ?? [@afccharlie] #afc pic.twitter.com/ZErl88wqLc

William Saliba at the game pic.twitter.com/BX8r1cceZN

Saliba is behind me ? pic.twitter.com/dUjM6Sb7ws

Here’s how Gooners reacted to the defender being in attendance at Vicarage Road:

Shame he wasn’t on the pitch!!

I can’t wait for him to wear the white and red!

Saliba needs to be recalled in January

Saliba’s gesture has been massively appreacited by fans, the ace seems like a class act as a quick search through social media will show that the big-money star was happy to pose with a countless number of fans while he was at the game.

Arsenal fans will be heartbroken at the fact that they won’t be able to see the centre-back in action until next season, the Frenchman has the talent to solve the current defensive crisis that Unai Emery’s side are suffering. 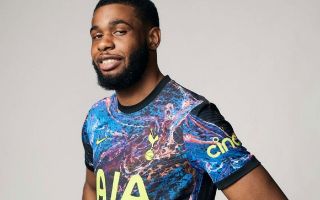 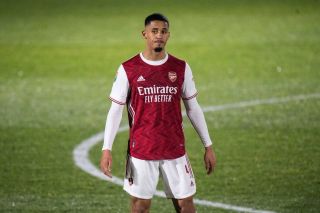 ‘The way Arteta is treating this kid is wrong’ – These Arsenal fans react as William Saliba is sent on third loan spell, this time to Marseille Jul 15 2021, 19:05
Arsenal FC 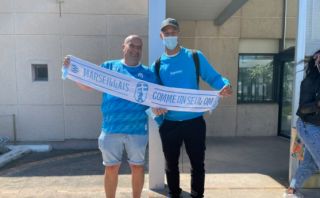 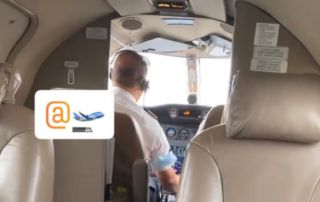 Potential late twist in transfer saga for Arsenal starlet which could be ideal for the Gunners Jul 4 2021, 17:17
Arsenal FC

Report claims Arsenal starlet will be loaned out again in frustrating move by the Gunners Jul 2 2021, 21:03
Arsenal FC

Arsenal fail to offload defender as he rejects transfer to a side that messed him around last summer Jun 30 2021, 21:46
Arsenal FC