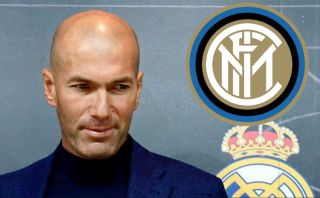 Inter Milan are said to be eyeing up moves for both Luka Modric and Alvaro Odriozola in the near future, as Antonio Conte seemingly looks to add to his options in defence and midfield.

Inter have made a bright start to life in Serie A this year following Conte’s arrival in the summer, as the Nerazzurri currently sit top of the table, two points clear of Juventus.

Stars like Romelu Lukaku and Stefano Sensi have both made good starts to life at the San Siro, with the Belgian seemingly looking like a good fit under Conte at Inter thus.

Despite signing the Belgian, and a whole host of other players, during the summer window, it seems like Conte is still on the lookout for players to bring in in order to add to his options.

And it seems like he’s found two players he’s keen to sign in the forms of Odriozola and Modric if recent reports are to be believed.

As per Don Balon, Inter are eyeing both the Spaniard and Croatian as targets for future windows, with the report also noting that Real will be willing to sell the defender should they be offered more money than they originally forked out to sign him in the first place. 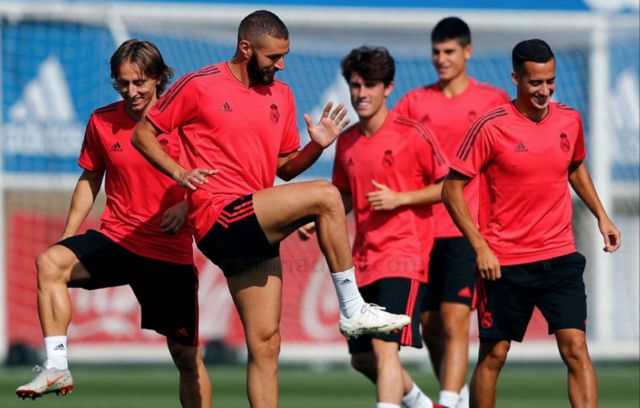 Given that Modric is approaching the tail end of his career, combined with the fact that Odriozola is seriously struggling to get game time, we wouldn’t be surprised to see both of them end up at the San Siro in the near future.