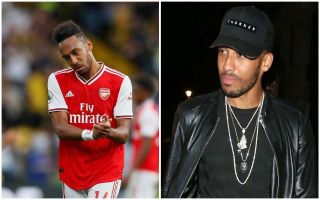 Arsenal striker Pierre-Emerick Aubameyang has been pictured leaving a club at 3am following the Gunners’ poor performance in a 2-2 draw with Watford.

Aubameyang scored twice to give Unai Emery’s side a 2-0 half time lead in that game at Vicarage Road, before a calamitous second half saw them pegged back to a 2-2 draw.

The Gabon international did all he could to help his side, so one could perhaps forgive him for wanting to let off some steam afterwards. 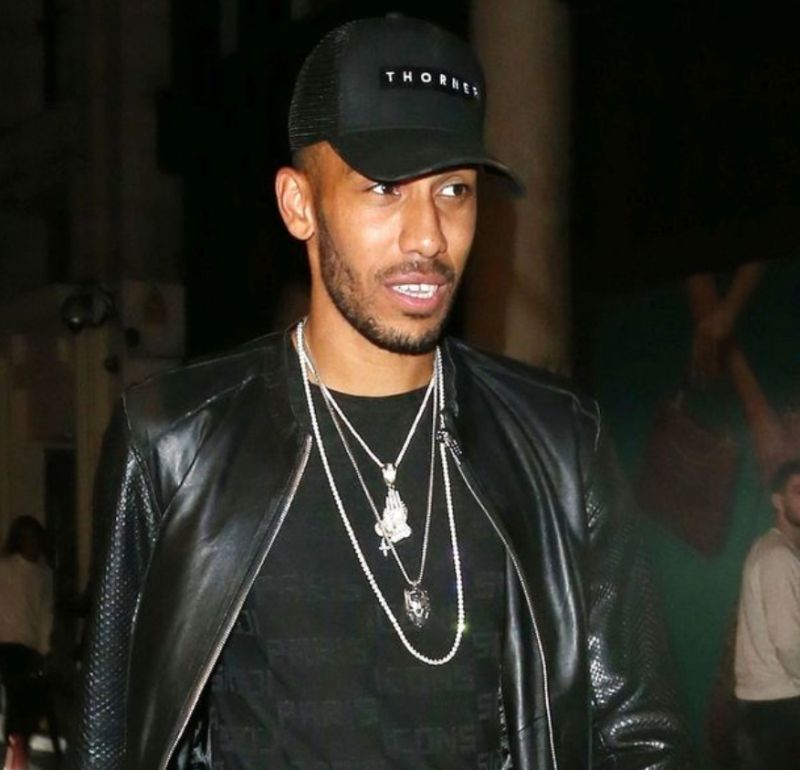 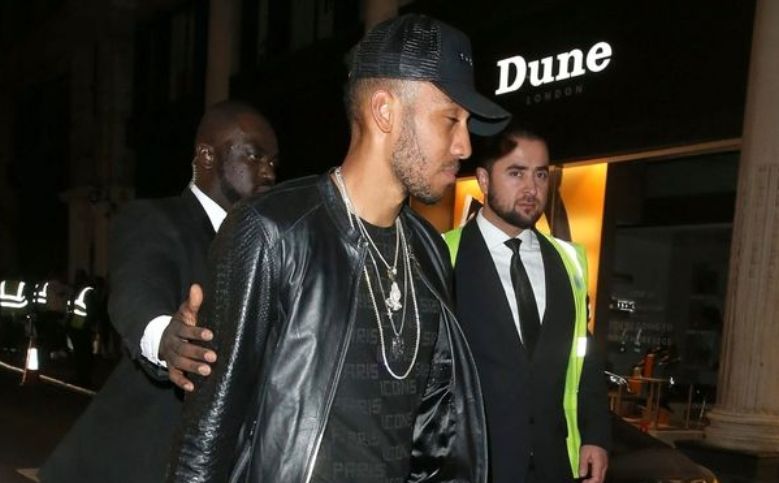 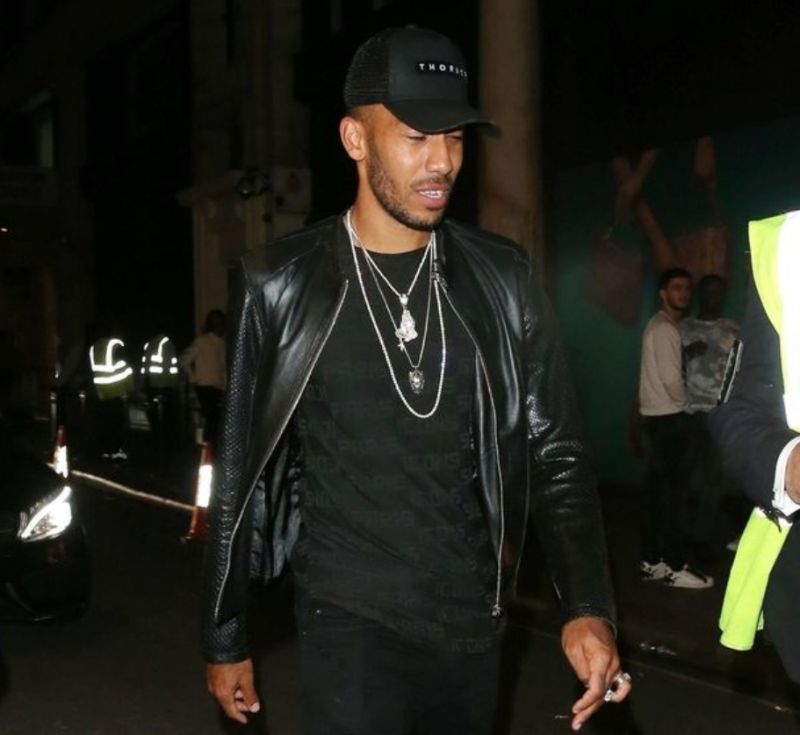 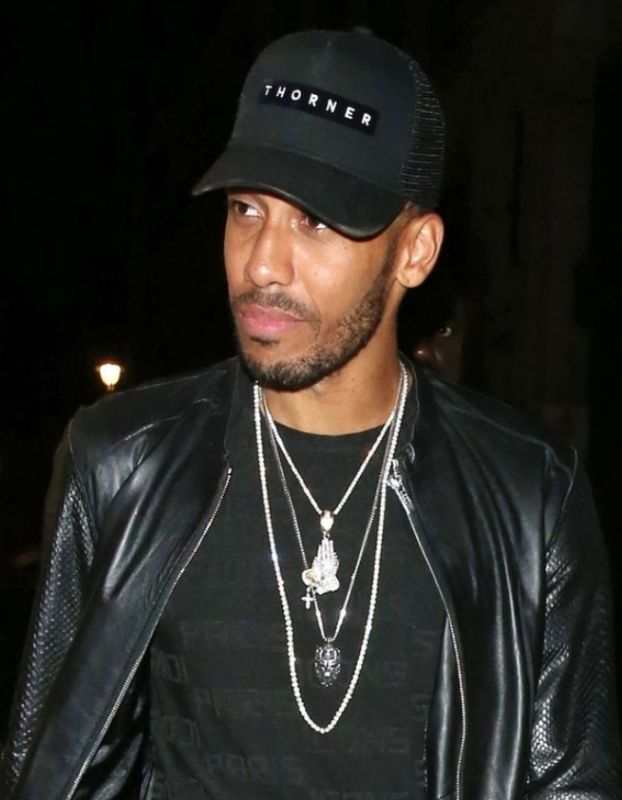 Aubameyang was notably not too happy after the Watford game as he slammed the Arsenal defence for the way they conceded to the Hornets.

“Sadly, we were not able to deal with them well. I feel like we are literally giving goals to the opposition, it is up to us to progress in that respect,” he told Canal Plus, as translated by the Mirror.

AFC fans will hope their star striker can continue to stay focused after this setback and that the late nights out won’t affect his form.

On Sunday’s evidence, he’s too important for them and losing his goals would leave them in a very sorry state indeed.