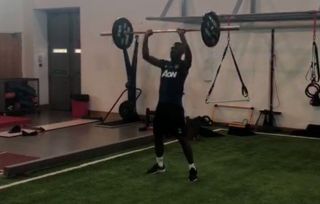 Manchester United starlet Timothy Fosu-Mensah has provided a promising update on his fitness with this training video below.

See below as Fosu-Mensah tweeted a clip of him lifting weights and going through other routines as he looks to make his comeback following a serious knee injury.

It remains to be seen if the 21-year-old can realistically break into the Man Utd first-team any time soon, but Ole Gunnar Solskjaer could definitely benefit from having another option in defence and possibly defensive midfield.

Fosu-Mensah has long been considered a promising youngster at Old Trafford and fans will hope he can get back to his best after a spell out. 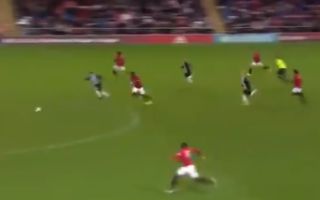