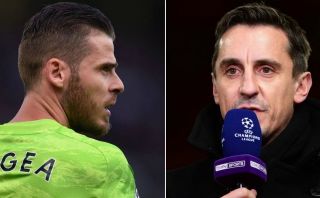 Manchester United legend Gary Neville has told David de Gea to get back to his best and become a key part of the spine of Ole Gunnar Solskjaer’s side after confirming yesterday that he’s signed a new contract.

The Red Devils have finally tied down the Spanish shot-stopper after lengthy speculation over his Old Trafford future, in what should be a huge boost for the club if he can get back to his very best.

De Gea looked much better as United won and kept a clean sheet against Leicester City at the weekend, but in general his form has taken a rather big turn for the worse in recent months.

The 28-year-old is undoubtedly one of the best players in the world in his position on his day, and fans will hope him now having contract negotiations out of the way can make a difference to his performances on the pitch.

That’s pretty much the message from Neville as he discussed De Gea’s renewal on Sky Sports’ Monday Night Football, as quoted by the Metro.

“I’ve got to believe it’s good news,” the pundit said. 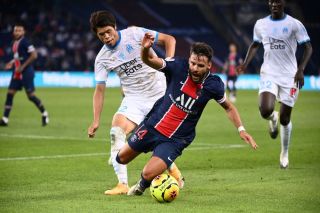 “He’s had a difficult time in the Premier League. When players are distracted it doesn’t help.

“He’s lost his place in the national team and made more mistake for Manchester United than ever before. But now he’s signed you hope that settles him down and he starts performing.

“Manchester United need a spine. They haven’t got a strong, dominant spine. De Ge can be the start of that. But his performances have dipped recently.” 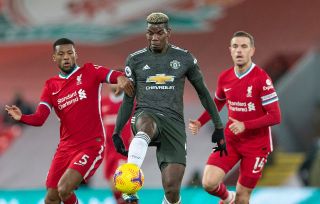 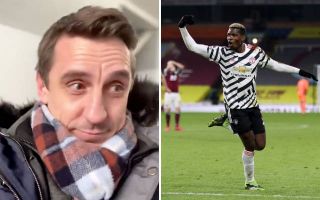