The Reds will open their defence of the Champions League with a trip to Napoli on Tuesday night, having been drawn alongside the Italian giants, Genk and Red Bull Salzburg in Group E.

Jurgen Klopp’s men have made a 100% start to the new season, winning all five of their Premier League fixtures while also securing silverware in the form of the UEFA Super Cup.

However, Napoli overcame the Reds 3-0 in a pre-season clash back in July, with Alexander-Arnold unable to get to grips with Insigne in the final third of the pitch.

The Liverpool defender is wary of the threat the Italian forward poses ahead of their latest meeting, insisting he has the same qualities as Real Madrid talisman Eden Hazard.

“Obviously he’s a really good player,” Alexander-Arnold began – as per the Mirror.

“He’s someone who really helps them play football, understands the way that they want to play, really encourages the team to play out. They are able to hit [it to] him and he’ll be able to hold the ball up.

“He’s a really tricky player, really strong, fast, quite agile. He’s kind of like Eden Hazard I’d say, that type of player who is tricky to get hold of and mark. Coming up against him is always a tough test but they’re the things that you expect in the Champions League.

“He’s a great player, probably a little bit underrated in terms of the respect and the plaudits that he gets. But he’s a really fantastic player. I think his team-mates will say the same and the people that come up against him will say how tricky he is to actually nullify. 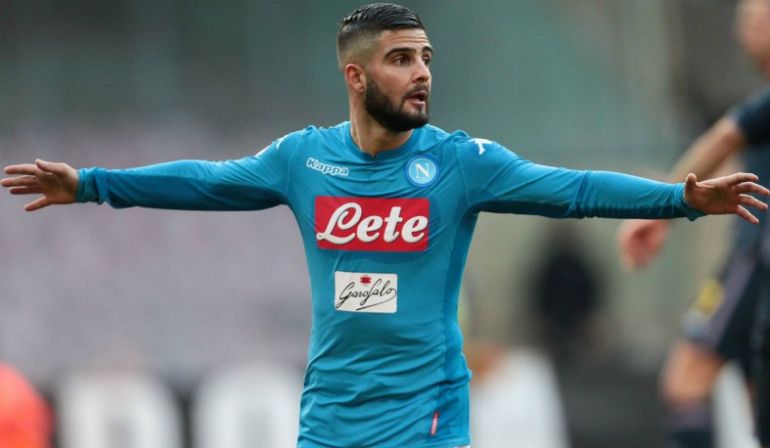 Insigne in action for Napoli

Insigne has started the 2019-20 campaign in red-hot form, contributing two goals and two assists in three Serie A appearances for Napoli.

Carlo Ancelotti’s side boasts a whole host of top quality players, but Alexander-Arnold is confident Liverpool can replicate their success in Europe last term.

“A lot of the players that we have are world-class players,” he added – as per the Mirror. “They know what it takes to win things, what it takes to be successful, so I’m pretty sure we’ll be able to embrace that as a team.

“I think we have so far this season in the league. We obviously know that last season we did so well so this season we’re up there again.

“We know that being able to keep clean sheets and being able to win games away from home are massively important – especially in the Champions League when you’ve probably only got one or two chances to beat teams and get results.

“You’re playing Europe’s elite, you’re going to get fewer chances than you do in the Premier League so it’s about maximising those chances and minimalising the opposition.” 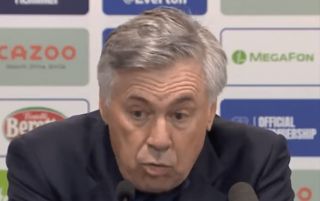