As per the Mirror, United were linked with a last-ditch move for the Croatian international during the summer, with the forward being touted as a possible replacement for Romelu Lukaku, who joined Inter Milan.

And now, it seems like manager Solskjaer did everything he could to try and get the player to move to Old Trafford before August’s transfer deadline, with the Norwegian ending up falling short in these attempts.

According to Tuttosport, via the Mirror, Solskjaer personally contacted the Juve striker over a potential move to Old Trafford, however no such transfer ended up materialising. 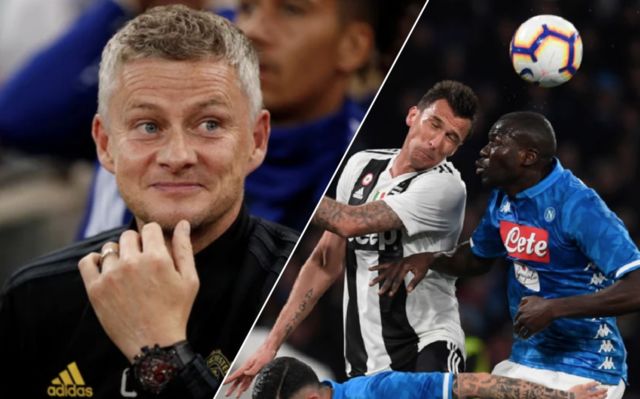 Given that the club only have a few options to choose from at striker this year, signing Mandzukic wouldn’t have been a bad move from the club in the slightest.

The Croat is a very experienced forward having won numerous titles and cups during his career, one of which being the Champions League, a competition he won with Bayern Munich back in 2013.

It’ll be interesting to see if Solskjaer and United go back in for Mandzukic in the winter window, or whether they stick with their current attacking options until next summer.