Former Rangers star Fernando Ricksen has passed away aged just 43 after a battle with motor neuron disease, the Scottish giants have confirmed on their official site.

See below as Rangers lead the tributes to their former player, who was a key performer for the club in his six years in Glasgow between 2000 and 2006.

Ricksen revealed his diagnosis with motor neuron disease back in 2013 and released a documentary about his struggles in 2015.

Sadly, the former Netherlands international has now lost his battle with the illness, leaving behind his wife Veronika and daughter Isabella. 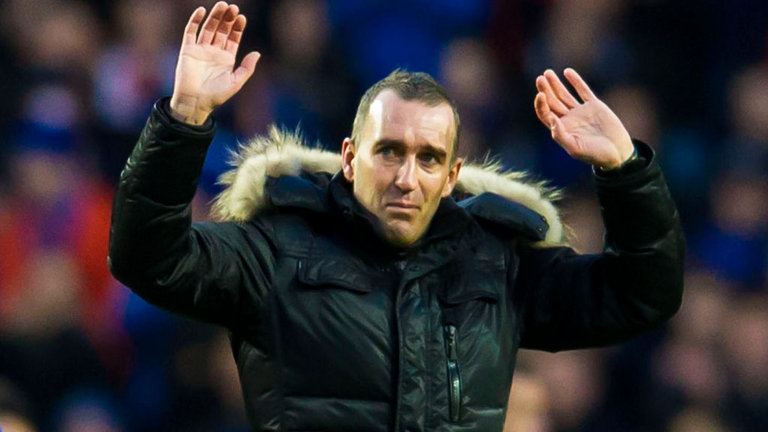 Ricksen also played for AZ Alkmaar, Zenit Saint Petersburg and others in a career spanning close to 20 years.

Thoughts from everyone at CaughtOffside go out to Ricksen’s family and friends, as well as to Rangers fans mourning the loss of their former star today.