The former Shakhtar man, who moved to Old Trafford during the summer of 2018, made his first appearance of the season last weekend, as he come on as a sub during United’s match against Leicester.

And following this, it now seems like the 26-year-old could be set for a more involved role in the club’s first team if Solskjaer’s words are anything to go off.

As per the Sun, the Norwegian has been speaking about Fred recently, noting that “We needed his legs and sharpness, and he’s been patient, he’s been working hard, he’s not a young boy but he’s still young in his English career and hopefully he will kick-start his season tomorrow. I’m sure we’ll see more and more of Fred.”

Given these words, it seems like Fred is in line to play a part in United’s Europa League opener against Astana on Thursday night, a chance the player is going to need to take if he’s to cement his place in the club’s first team later down the line this season. 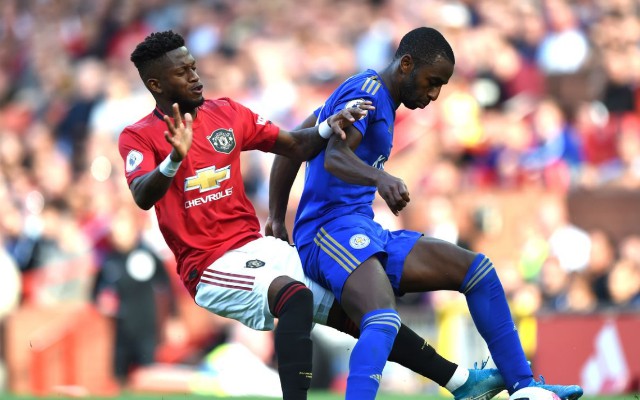 Since joining the club just over 12 months ago, Fred’s endured a miserable time at Old Trafford, with the Brazilian international failing to cement his place in the club’s first team since that move.

The midfielder has made just 26 appearances for United’s first team since the start of last season, with the player falling massively out-of-favour during Solskjaer’s time as manager thus far.

However now, it looks like the player is going to be given more and more chances to impress Solskjaer and show his worth in the near future should the Norwegian’s words here be anything to go off.