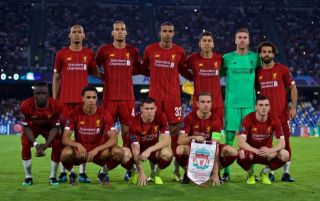 The Reds defender conceded the penalty for Napoli’s opening goal and it seems he must have received a huge amount of criticism for it afterwards.

This seems rather unfair as the penalty decision itself looked a little contentious, but Twitter can certainly be a hostile atmosphere when results don’t go a team’s way.

It seems even Liverpool fans are not above this, despite supporters of the Merseyside giants having a reputation for being more tolerant and positive than most. 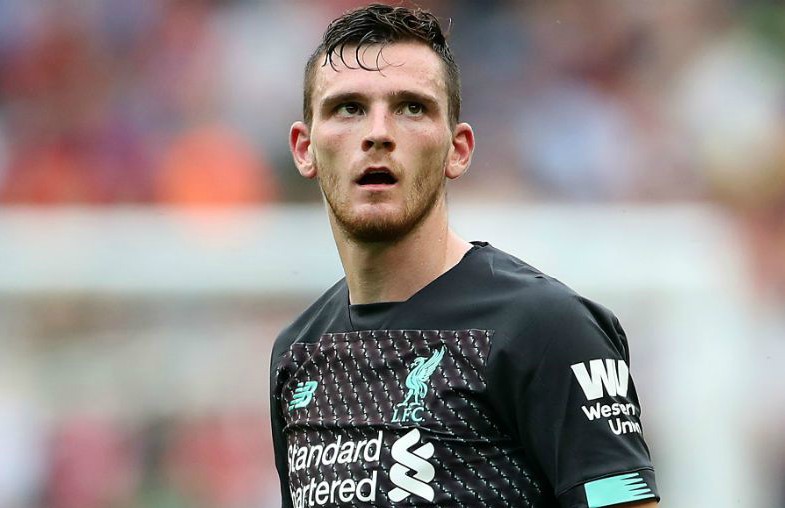 As noted by Empire of the Kop, Robertson also received criticism from pundit Mark Lawrenson for his role in the penalty, and recently also got some stick during the international break with Scotland.

It seems the 25-year-old now sadly feels the need to take a break from social media, with work needed on Twitter in particular to deal with abusive trolls. 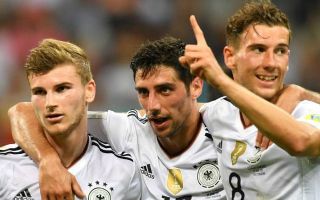 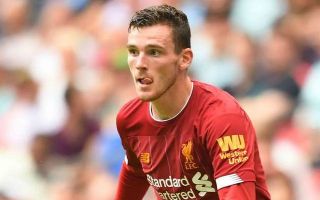