Every club has players who make a huge difference to the first team, it’s why they sign those players in the first place. Being reliant on certain players isn’t a problem in itsself, but it can become an issue when you rely on a player who isn’t completely dependable.

Sergio Ramos can’t be blamed for getting injured, but he is also famous for his disciplinary record which causes him to miss plenty of games each season.

READ MORE: “Only a matter of time” These fans react to possible Mourinho return to Real Madrid after horror showing vs PSG

His influence on the team has become particularly clear when it comes to the Champions League. This tweet from a Spanish Journalist shows they’ve lost the last five Champions League games when Ramos has been missing:

The loss tonight away to PSG isn’t a complete surprise when you consider the strength of the opposition and the fact they were away from home. What does set alarm bells ringing is the fact Real Madrid looked completely inferior and couldn’t really lay a glove on PSG for the whole game. 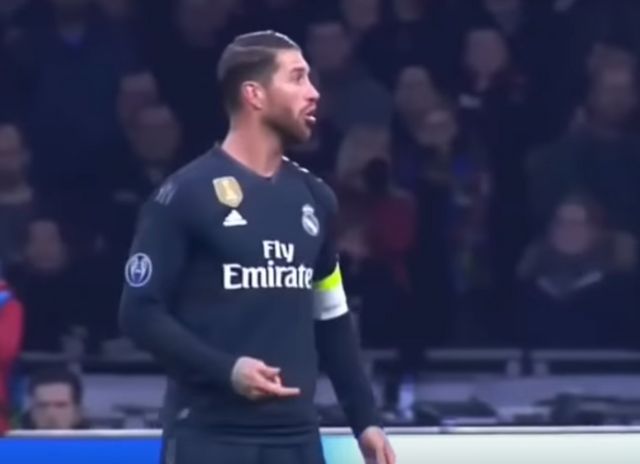 It’s becoming clear how important Ramos is to Real Madrid

A centre-back pairing of Varane and Militao looks pretty good on paper, but clearly it’s not enough at the top level. It’s not the case you can point to Ramos and say if he was playing then Real Madrid would have won the game.

You can be pretty sure they would’ve put up much more of a fight if Ramos was in the team though.