Manchester United are in Europa League action tomorrow night as they start their campaign at home to FC Astana.

One imagines Ole Gunnar Solskjaer will use this competition to blood youngsters and give opportunities to squad players – at least to begin with.

If Man Utd progress further then it may be worth trying to go all the way and win the trophy as it could well give United the perfect route to Champions League qualification as it looks like finishing in the top four is no foregone conclusion.

Still, for now fans will be hoping to see something a little different and we imagine this is an ideal opportunity to see what some top the club’s top youth products can do.

Solskjaer has problems in attack so should focus on trying some new combinations in that department, with Mason Greenwood and Angel Gomes two eye-catching talents who look like they deserve a shot at the first-team. 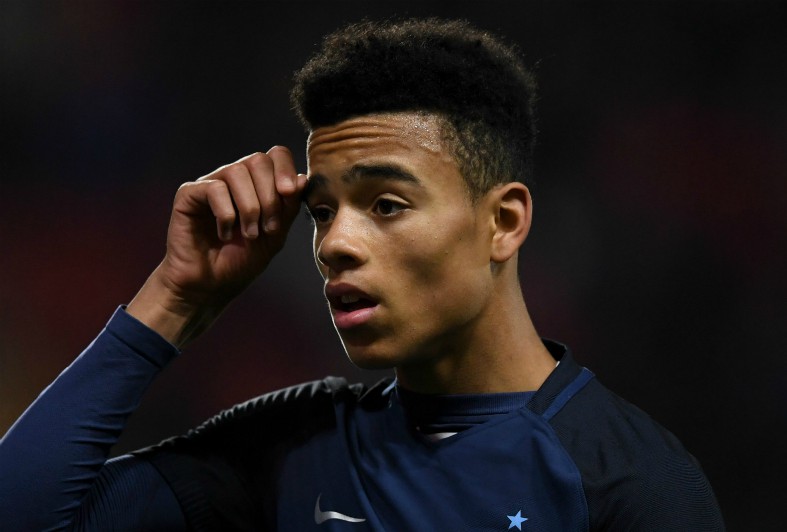 Elsewhere, we think the Norwegian tactician may also hand a first start of the season to Fred, who had a decent cameo when he came off the bench in the win over Leicester City.

Squad players like Phil Jones and Axel Tuanzebe could also play, while Jesse Lingard could perhaps also do with a run-out against lesser opposition to boost his confidence after a real poor patch of form. 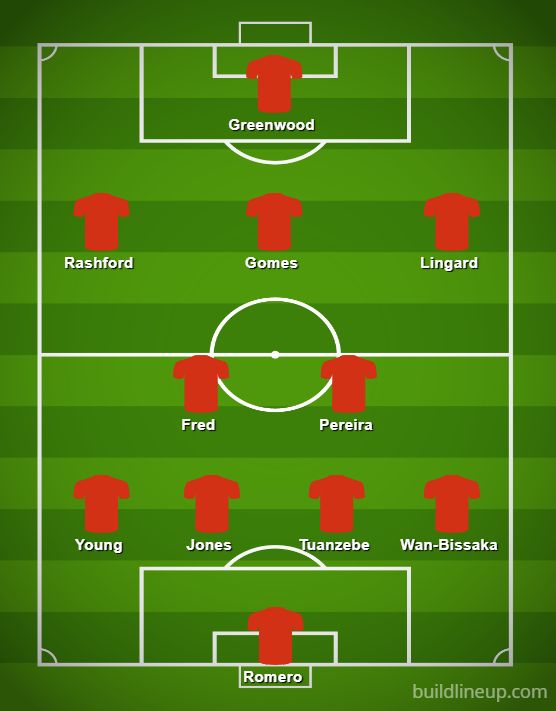 A possible Man Utd XI to take on Astana

As you can see above, we’ve gone for Greenwood as the main centre-forward, with Gomes just off him in a fairly free number ten role, in what could be a very exciting partnership for MUFC for years to come.

We’ve got Rashford and Lingard as the wide options, while Fred is partnered with Andreas Pereira in the middle.

Tuanzebe is another promising youngster who will be keen to impress, while we fancy Aaron Wan-Bissaka might be another regular to keep his place in the XI.