Manchester United continue to be linked with some potential big spending in the transfer market, with attack seemingly a priority for Ole Gunnar Solskjaer.

The Red Devils mainly invested in top young players this summer by bringing in Aaron Wan-Bissaka and Daniel James, though they also splashed out on the more established Harry Maguire.

Still, top British talent that’s either close to or at its peak seems to be what Solskjaer is after, and latest news on his transfer targets reflects that as well.

According to the Sun, United are now being linked with Jadon Sancho, James Maddison and Callum Wilson for a potential £240million combined.

While that sounds like a lot, it could be money very well spent as it majorly improves the look of Man Utd’s first choice XI for next season. 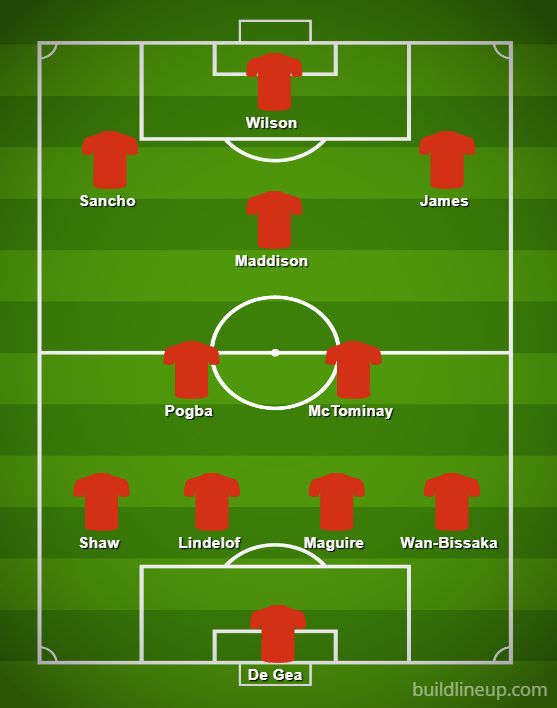 While some might question the signing of Wilson due to his fairly underwhelming scoring record at Bournemouth, it seems likely he’d score more with more opportunities at Old Trafford, while Marcus Rashford and Anthony Martial surely need replacing after poor starts this season.

In terms of providing Wilson with those chances, Sancho on the left flank and Maddison in that number ten role should make the Red Devils a far more dangerous side in attack once again.

James would likely keep his place on the right after a superb start to his United career, and with him, Sancho and Maddison only likely to get better in years to come, this would set United up very nicely for the long term.