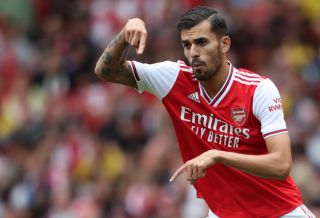 Real Madrid could end up using Spanish midfielder Dani Ceballos in deal to try and snag Pierre-Emerick Aubameyang away from Arsenal.

As per Don Balon, Florentino Perez is keen to bolstering his side’s attacking options, with Los Blancos now eyeing up a move for Arsenal striker Aubameyang as a result.

The report also notes that Aubameyang will cost around €80M, however Real could even be tempted into including Ceballos in an offer for the Gabon international should they feel the need to.

Aubameyang has been one of the best forwards on the planet since his move to Arsenal in January 2018, thus it’s easy to see why Real are in the hunt for the 30-year-old.

In 70 games for the north London club, the forward has managed to bag an impressive 46 goals and 12 assists, a great return considering the Gunners aren’t blessed with an abundance creative options in midfield and attack. 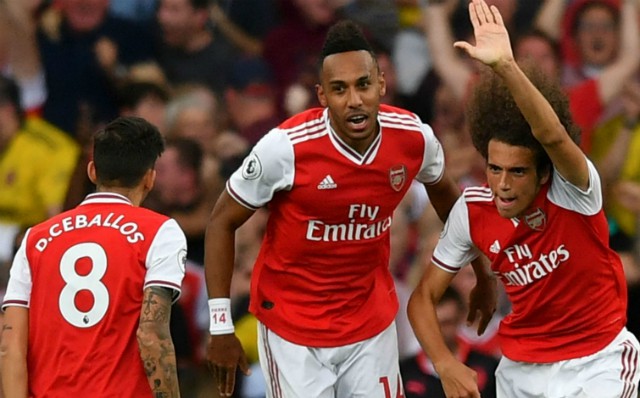 Real are willing to use Ceballos in a deal for Aubameyang

Given that Benzema and Bale have both declined somewhat in recent years, it seems wise to hear that Real are in the market for a new big-name signing to bolster their attack.

Aubameyang is a proven goalscorer, and would be a great addition for the Spanish giants, and should Arsenal be willing to sell him, it seems like they could get Ceballos back permanently in return.

The Spaniard is currently with the Gunners on loan, however that move could soon become a permanent one should Real be successful in their pursuit of Aubameyang.