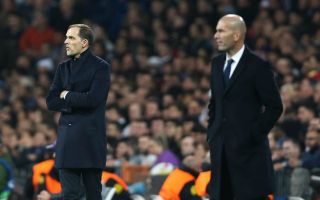 Manchester United reportedly have their eye on Paris Saint-Germain manager Thomas Tuchel as his future at the club looks in some doubt.

Ole Gunnar Solskjaer hasn’t made the best start to this season, and has generally suffered very poor results since he was handed a permanent contract by the Red Devils following his superb start as caretaker boss.

It now seems Man Utd are considering replacing the Norwegian tactician as the print edition of Le 10 Sport, as translated by Sport Witness, links them with an interest in Tuchel as it’s emerged his position at the Parc des Princes is not very secure.

The former Borussia Dortmund manager has long been regarded as one of the finest coaches in world football, but faces a near-impossible task to keep PSG happy.

The report explains that Tuchel needs a strong performance in the Champions League this season in order to keep his job, with domestic success clearly not enough for the French giants. 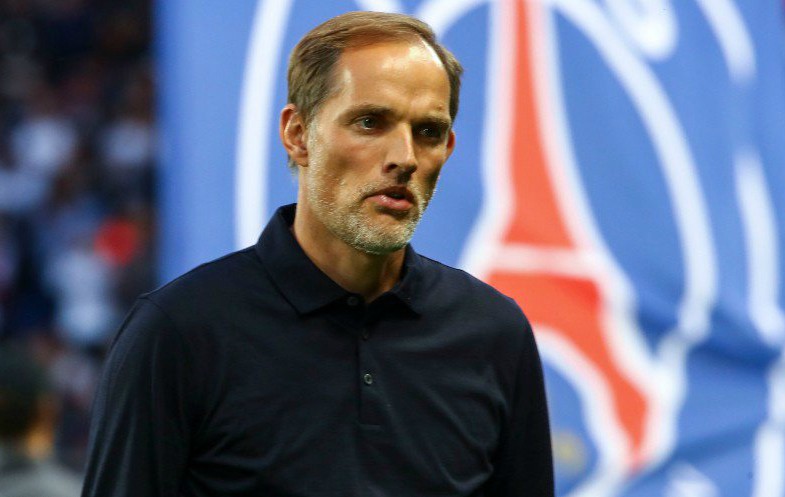 The German tactician could, however, be a fine upgrade on Solskjaer, who lacks experience at this level of management, having only previously held positions at Norwegian club Molde and a brief and unsuccessful stint at Cardiff City.

Tuchel is also linked in the report with Barcelona, who may also be unhappy with Ernesto Valverde’s progress in his time at the Nou Camp.