The ex-Spurs ace has praised Moura for his contributions in big games and says he cannot understand why he isn’t more of a regular in Pochettino’s first XI.

The Brazil international notably scored big goals away to Manchester United and Ajax last season, the latter of which booked the club’s place in its first ever Champions League final.

Moura’s stunning hat-trick in Amsterdam was one of the moments of the season for Tottenham, and it does seem the former Paris Saint-Germain winger has that habit of popping up with big goals at important times.

Bent clearly isn’t too impressed with Pochettino neglecting to use him more often, and says the Argentine must simply not fancy the player for one reason or another. 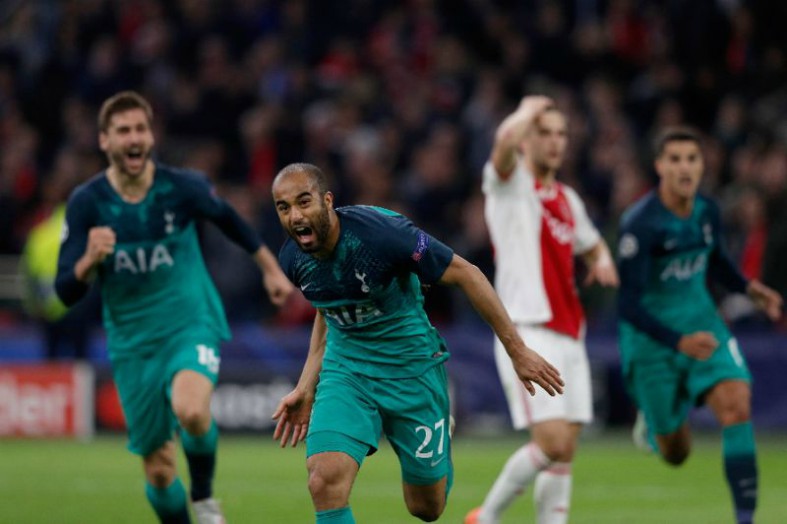 “Let’s be honest, Lucas Moura gets left out the side anyway, even when he doesn’t deserve to. It’s not even a fact of Lamela’s keeping him out. Maybe Pochettino feels he can’t trust Lucas Moura over a sustained period of time,” Bent told Football Insider.

“We saw when Spurs went to Manchester United and he was sensational. Then he scored goal after goal after goal. Big games he’s always performed but for whatever reason, he can’t get a sustained run in the team.

“I don’t quite understand what’s happening with Lucas Moura. It must come down to the manager not fancying him.”

Tottenham fans won’t mind too much who’s playing as long as results are good, but it’s fair to say their recent form hasn’t been entirely convincing, so there may be a case for changing things around and giving Moura more of a chance.