This season could easily be a write off for Arsenal if they continue their poor start to the season. Most fans will acknowledge this is a transition phase for them. They have some impressive youngsters out on loan, but it sounds like the club won’t be bringing them back in January to help bolster the first team.

The main player to watch in this sense just now is Eddie Nketiah. He impressed with 27 goals in 37 games in the Premier League 2 competition and and has continued to show his goal scoring prowess at Leeds with four goals in his first six games.

The Daily Mail reported on some comments made by Leeds chief Angus Kinnear who was keen to let Leeds fans know that the player should be there for the whole season.

Kinnear said: “It’s fairly standard in these contracts to have January recalls. But the decision is based on how well the loan’s going so if the players are playing, and they’re playing well, they’re enjoying their football and they’re developing, which I think we can evidence in both Ben and Eddie’s case.”

Nketiah could be the long term solution for Arsenal up front with Aubameyang and Lacazette still having a few good years left at the top level. It might be tempting to recall him and have him involved with the first team squad this season but he should be better served playing regularly for Leeds.

You could even argue he’s working with a better coach in Bielsa, so he might develop more as he learns from him instead of Emery. 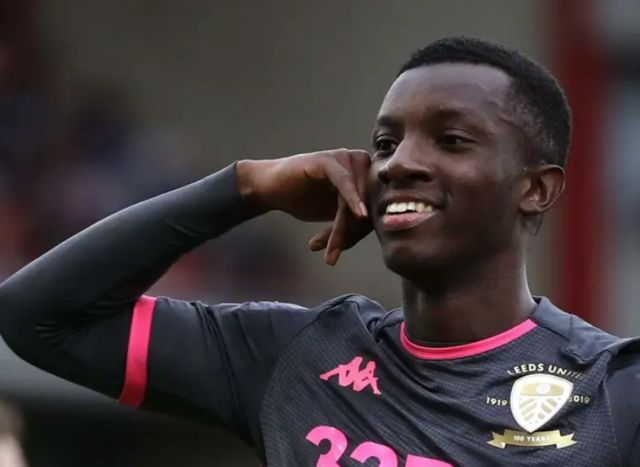 Nketiah has impressed so far with Leeds

A lot could depend on how long Unai Emery lasts in the job. His record isn’t great and you get the feeling that his time could be coming to an end.

If they appoint a new manager who wants to place a lot of emphasis on the youth players, Leeds may have to find someone to replace him come January. 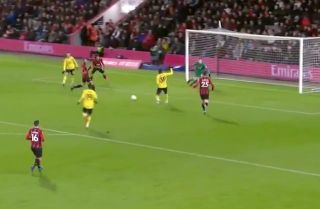