Mats Hummels has described his Borussia Dortmund colleague Jadon Sancho as “an absolute weapon” amid ongoing links with Manchester United.

According to Talk Sport, the Red Devils are gearing up to launch a £100 million bid for the teenage winger next year, after failing to land his signature during the summer.

Sancho emerged as one of the most promising young players in Europe last season and he has carried on in the same vein this term, contributing two goals and four assists in four Bundesliga appearances.

The England international has received widespread praise for his performances at Westfalenstadion, with BVB teammate Hummels the latest to hail his talents.

As per Talk Sport, the German defender told Bild: “I could imagine him in just about any team in the world. 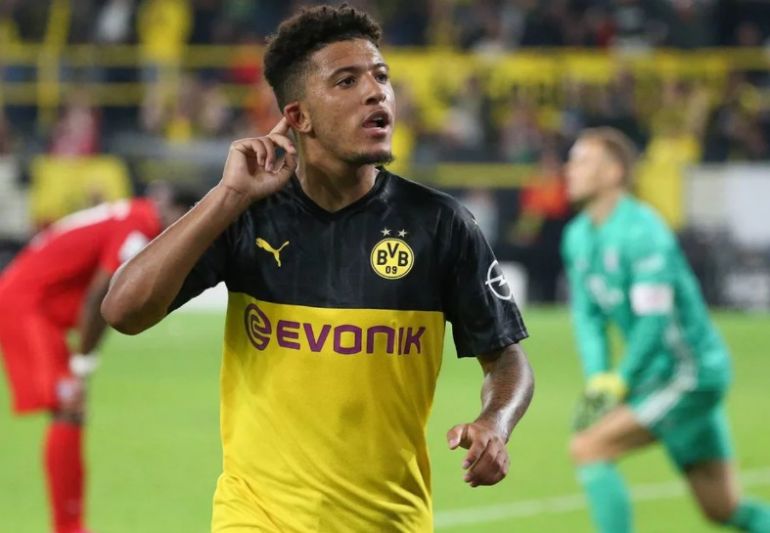 “Although he’s not mature yet, Jadon is already an outstanding footballer. His one-on-one, the pace, he loves to prepare goals.

“He is an absolute weapon that even has the potential for improvement.” 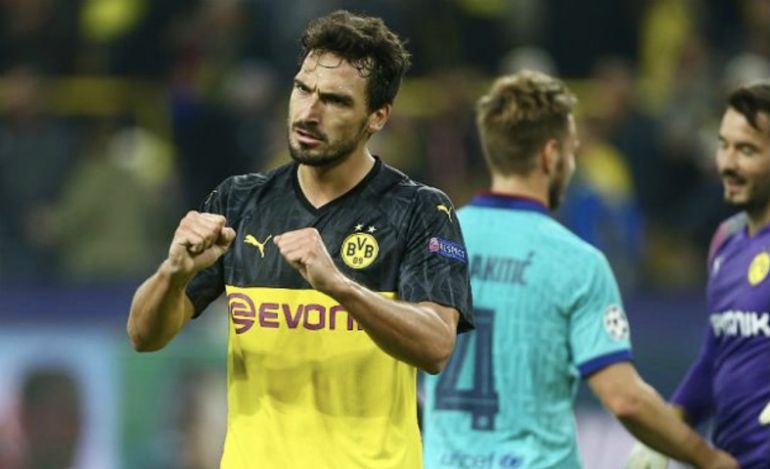 Hummels in action for Dortmund

Sancho’s latest eye-catching display came in a home clash against Barcelona on Tuesday night, which ended in a goalless draw.

The English attacker won a penalty for Dortmund, giving Marco Reus the chance to win the match, but he failed to convert from 12 yards.

With rumours over his future at Westfalenstadion still swirling, Sancho also took some time out this week to address ongoing speculation.

“I can’t tell the future. I just take it game by game,” he told ViaSport – as per Talk Sport. “I just want to give 100 per cent for Borussia Dortmund.

“It’s crazy. Everything has come so fast. But I have a great team. They keep me humbled.