One of Manchester United’s highest-profile stars has shown his class by making a donation of more than £175,000 to Red Cross in order to help provide aid in his homeland.

According to Spanish outlet Cadena Ser, Manchester United goalkeeper David de Gea has made a donation of €200,00 (£176,000) to Red Cross Spain in order to help provide aid in Alicante and Murcia.

The report also adds that De Gea spends some of his summers at a family home in Alicante.

The coastal Spanish cities have been hit with serious flooding after heavy storms and the Red Devils star has shown his class by making this wonderful donation.

Cadena Ser add that De Gea has a special place in his heart for Alicante despite being born and bred in Madrid. The superstar’s father was born and raised in some of the affected areas. 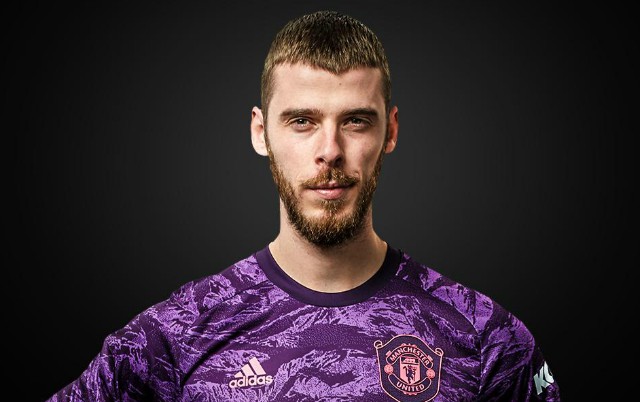 De Gea’s heartwarming gesture is proof that the 28-year-old is as humble as they come and that he has feet on the ground.

The stopper recently signed a new four-year contract with United that is worth a staggering £350,000-a-week, as per the Guardian.

De Gea has made 40 appearances for Spain’s national team. Hopefully the star’s recent donation can encourage some of his international teammates to also make some charitable donations to the cause.

Sky News recently revealed that six people died and thousands were evacuated as a result of the floods in south east Spain.