Former Manchester United star Owen Hargreaves was full of praise for Red Devils ace Mason Greenwood, he even compared him to this clinical Premier League legend.

Greenwood was the hero for Ole Gunnar Solskjaer’s side in this evening’s clash, the England youth international scored the decisive goal of the game in the 73rd minute.

Take a look at the teenager’s spectacular goal here.

Retired England international Hargreaves revealed that Greenwood’s move to line up the goal reminded him of Robin van Persie.

The Dutchman was lethal in the Premier League for Arsenal and also delivered a league title to Old Trafford after his shock switch to Manchester in Sir Alex Ferguson’s final season in management.

Take a look at Hargreaves’ praise for Greenwood:

"It almost reminded me of @Persie_Official chopping on that left foot!"

Owen Hargreaves saw shades of RVP about that goal from the latest academy graduate to come good for Man Utd ??

A bright future ahead… pic.twitter.com/SNOqDvjQkb

Greenwood’s rise through the ranks at United can’t have gone any better so far, the ace’s recent strike will excite fans who will no doubt demand that the ace plays a bigger part in the first-team.

Van Persie hung up his boots with 144 Premier League goals, making him the English top-flight’s 12th highest scorer of all time.

If Greenwood can get anywhere close to that tally, he will have had a phenomenal career.

The ace has the potential to become one of the best players in his position in the future, Ole Gunnar Solskjaer now has the task of continuing the wonderkid’s development. 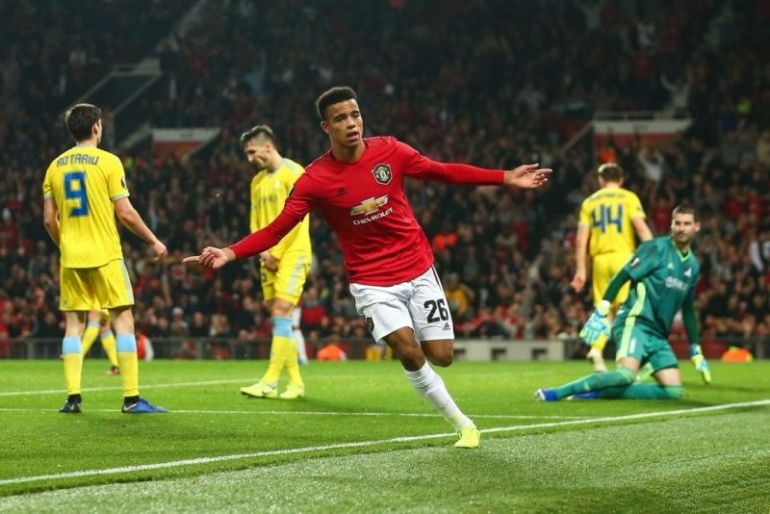 Things are going great for Greenwood right now, the ace was recently recently called up to England’s Under-21s side. It’s clear that the FA see the youngster as a big part of the national team’s future.

According to The Sun, the 17-year-old has also agreed a new contract with the Old Trafford outfit. The new deal will see his weekly wage skyrocket from £800 to £25,000.

We can’t wait to see how Greenwood does with some more minutes in the Premier League.