The BBC reported on the scandal in 2017 when Lionel Messi had his suspended prison sentence reduced to a fine as he was found to have evaded some tax.

READ MORE: Xavi tips Raheem Sterling to replace Lionel Messi as the best in the world

A recent report from L’Equipe has shown the lengths that Barcelona went to in an attempt to help their star player through the issue in a financial sense. The story suggests that Barcelona took on the additional tax liability themselves and actually paid the Argentine a bonus of €23m and raised his annual salary to help offset the finances involved in the tax case.

No doubt it will be okay legally as Barcelona and the player will have been careful to make sure it wouldn’t cause any additional problems, but it does come across as morally wrong. 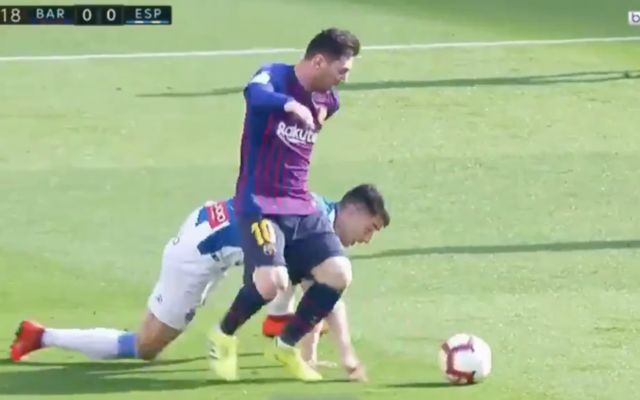 The story suggests the player had an annual salary of €100m in 2017, so it’s not like he couldn’t afford to pay the reported €3.7m in tax that he was found guilty of avoiding.

Of course he is one of the best players in the world and adored by many, so perhaps he’s given far more leeway when it comes to this type of thing. Just imagine the public outrage that would come of this if it was a politician or business owner who had been reported…