It sees to be generally accepted that the Ballon D’or is the barometer of who is the best footballer in the world, however the current holder is Luka Modric so that doesn’t seem to be the case right now. Perhaps we will just need to settle for a general consensus between former greats of the game over who they think is the best.

He might not be universally popular, but Raheem Sterling has done some extraordinary things in the last few years and looks like he’s poised to enter the conversation at least.

A report from The Mirror looked at some comments made by former Barcelona great Xavi, and it looks like Sterling is quite high on his list. Of course he still rates Lionel Messi as the best right now, but he does think Sterling could be the player to take over once the Argentinian retires.

Xavi said: “You look at young players who can be crowned the future best in the world and you still think of Neymar, Mbappe, Salah, and of course Sterling. I look at the moment – and Sterling is winning that race.”

Now you could by cynical and say that Xavi is merely pandering to his previous manager and team mate. There will always be an argument over who was better between Messi and Ronaldo, but the next great player is still up for debate. It’s widely credited that Sterling has improved since Pep Guardiola took over, so of course Xavi wants to big up the work of his former manager. 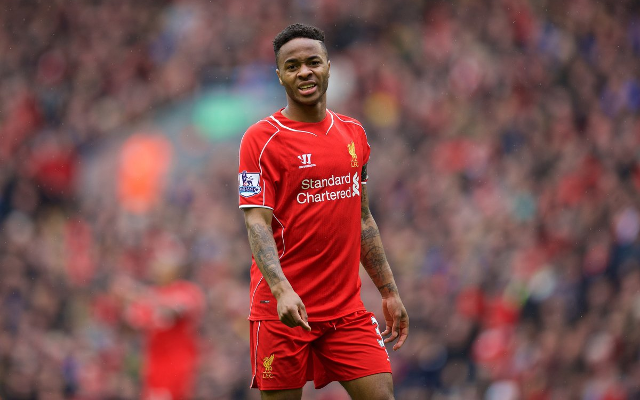 Sterling was often inconsistent during his Liverpool days

That would be unfair on Sterling, yes Guardiola is a phenomenal coach but the Man City forward had worked incredibly hard to improve and take his game to the next level.

It’s been interesting to see him grow from the frustrating and inconsistent forward at Liverpool to a fairly ruthless goalscoring and creative force at City. He could only manage 23 goals in 129 games for Liverpool, he’s seriously improved at Man City and scored 75 in 196. 31 of those goals have come since the start of last season. 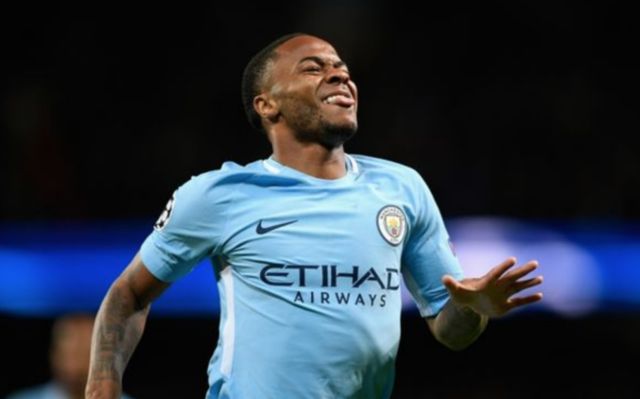 Could Sterling be the best in the world?

It’s impossible to say for sure who is the best player at any point of time, there are so many different things to take into account and it’s tough to compare players who play in different positions.