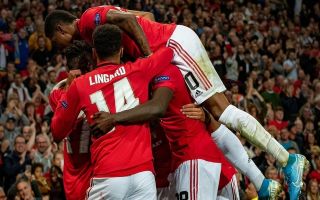 One of Manchester United’s highest-profile stars appears to have aimed a sly dig at former Red Devils boss Jose Mourinho with his comments after the Astana win.

Teenage sensation Mason Greenwood bailed out the Red Devils with a superb goal against Astana, Ole Gunnar Solskjaer’s side had been frustrated by the Kazakh minnows for large parts of the game.

Rashford hinted with his post-match comments that his boyhood club may have found it difficult to come through last night’s clash with a win two years ago (the period that Mourinho was managing the Premier League giants).

The 21-year-old stated that the Red Devils didn’t have the ‘togetherness’ in the squad that they showed to battle through for a win in their Europa League opener last night. 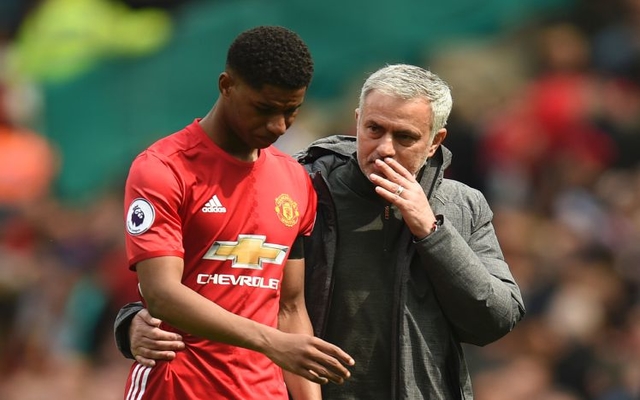 Here’s what the England international had to say on United’s performance, as per the MEN:

“They were a tough team to break down but I think it shows, if I look back to two years ago I don’t think the team had the togetherness to come through a game like that.

“Because everyone expects it to be an easy game, but the opposition have come to win, so it’s always a tough game.”

Rashford has been made the focal point of United’s attack under Ole Gunnar Solskjaer, the ace now features in a central striker role.

Under Mourinho’s tutelage, Rashford largely played out on the wing and the high amount of defensive work that the ace was doing gave him less opportunities to make an impression in the final third.

Rashford was definitely required to work tirelessly under Mourinho, however the ace’s contribution was quite good. The lightning-fast forward had a good balance of goals and assists under the Portuguese boss.

The comments are surprising given that Rashford isn’t exactly in the best of form. The star has struggled in recent outings and will be hoping to make a splash against West Ham this weekend after a flat performance against Astana last night.