Sometimes it just looks like a board are trying to find an excuse to sack someone, any little thing that could be pounced upon will be. Your viewpoint on this will also come down to whether you think a day of rest is necessary after playing an intense game of football or a bit of a reward.

We all know Zidane is in trouble, it’s been a poor start to the season and Real Madrid aren’t known for their patience.

The latest problem for the Frenchman has been reported in Mundo Deportivo. They were completely outplayed against PSG this week and have huge games away to Sevilla and Atletico coming up. The decision by Zidane to give the players a rest yesterday hasn’t gone down well.

READ MORE: Real Madrid likely to stick with Zidane after facing an eye watering cost to sack him

The report states that Florentino Perez and the other directors are absolutely furious with Zidane because they see this as a reward for the players. Clearly they would rather get everyone in and try to work on whats gone wrong.

People react to defeats differently, some will want to shout, scream and want to run about in training the next day as a way of showing they are getting over the defeat and moving on to the next game. Some players just need some quiet reflection and a chance to forget about it, there’s no set formula you can apply to every single person. 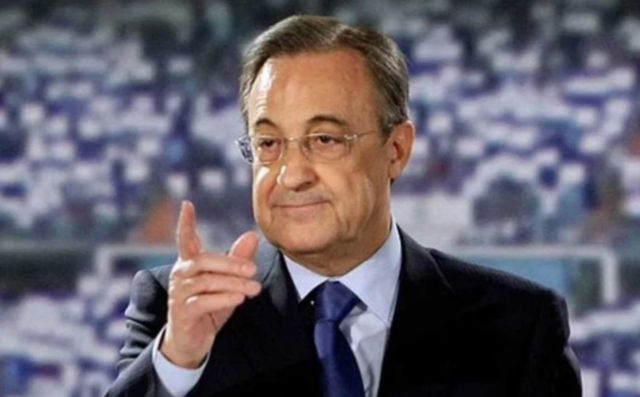 Try telling that to Perez however. It’s starting to look like he’s already building this up as one of the possible excuses to sack Zidane if he doesn’t get some positive results in the next few weeks.

From a neutral point of view, I almost want Atletico to repeat their 7-3 win over Real from pre-season and Zidane to give the players some rest after that one, just to see how much fury he can whip up in the boardroom.

Clearly the clock is ticking for Zidane here, he just needs to hope for some regulation victories and no more drama for a few weeks.