It’s well known that Arsene Wenger was moved on from the Arsenal job last year as the fans had hopes of someone else coming in to rejuvenate things. Recent events do make you wonder if it’s sometimes better to stick with what you have.

Wenger is set to move to a new role with FIFA but it seems he’s not finished when it comes to management.

A report from ESPN tired to give some details on what the future holds for the Frenchman. They claim his technical role with FIFA isn’t that clearly defined at this point, but it does sound like it will mostly be Wenger getting paid for giving his opinions and using his influence to try and improve the game.

READ MORE: Arsenal unlikely to bring prolific youngster back to the club in January despite clause

The most notable takeaway from the interview is the former Arsenal manager admitting he wants to return to management, and seems to be open to any offers from clubs or for an international role.

It’s tough to see where his next job offer will come from. It’s possible Monaco could offer him a return after a fairly poor start to the season, similarly Real Madrid were often thought to be keen on him so perhaps he could be in the frame to replace Zidane if he moves on. 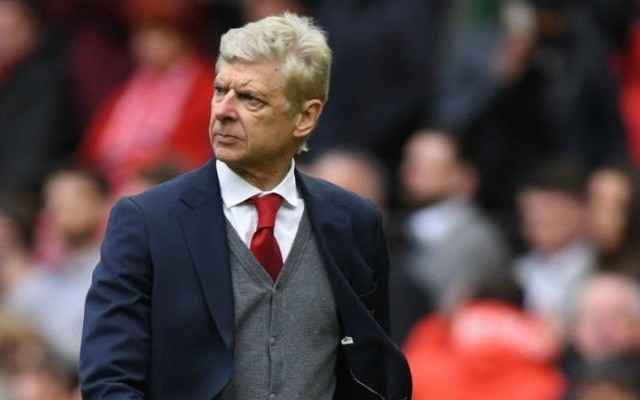 It also makes you wonder if he’s still open to a sensational return to Arsenal if they need a stop gap option at some point this season. Unai Emery is not having a good time of things in the league right now, but the 3-0 win over Frankfurt should buy him some more time.

Their next three league games feature home ties with Bournemouth and Aston Villa, either side of a trip to Old Trafford. You have to feel if Emery can manage at least two wins from those he should be safe for a while.