It’s always disappointing when a promising young player has their career fizzle out. It’s usually down to a combination of injuries, bad luck, poor form and some questionable choices. In some ways a player deserves credit for calling it time early on, rather than trying to drag things out any longer.

According to Ojogo, former Man United midfielder Anderson has decided to retire at the age of 31. It’s s shame because he looked so promising when he broke through at Porto but his career just didn’t ever take off.

READ MORE: Mourinho may not be Real Madrid’s first choice as Florentino Perez wants to bring former player back as manager

He actually managed to make 181 appearances for United over eight seasons but it just never felt like he was going to become a vital member of the team. He only played more than 20 league games in one season once at Old Trafford, and that was his first year.

Of course he had injury issues but the other problem seemed to be trying to figure out what to do with him. At Porto he was billed as a graceful playmaker, yet in England he was almost turned into a powerful all action midfielder but it just didn’t work out. 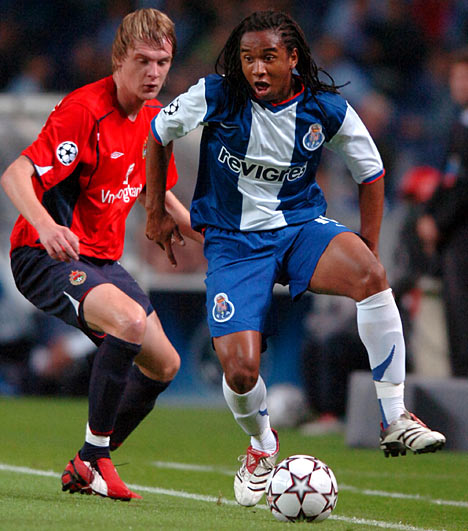 Anderson was billed as a huge talent at Porto

He went on to play in Italy and returned to Brazil where he was able to play a bit more regularly, but clearly he’s decided enough is enough.

Although he didn’t live up to his early potential, he’s still had a fairly successful career when it comes to titles. He’s a four time Premier League winner, Champions League winner and was part of the Brazil squad which won the Copa America in 2007.

He won the Golden Boy award in 2008 which is awarded to the most outstanding young player which shows how highly rated he was at the time. Despite all of this he only managed to play for Brazil eight times and failed to have any real impact on the national squad.

His legacy is probably tarnished because of all the success and promise that he showed at a young age. It put so much pressure on him that he just couldn’t live up to and it leaves you feeling his career has been a waste of exceptional talent. 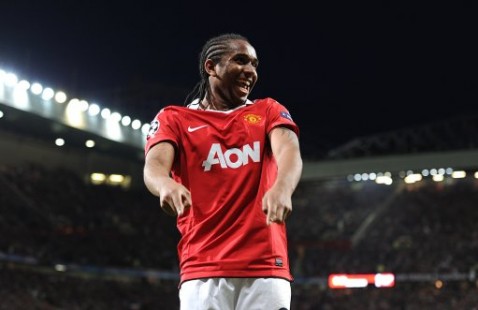 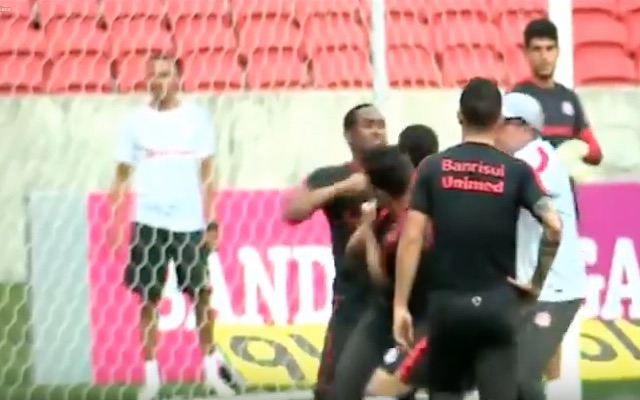