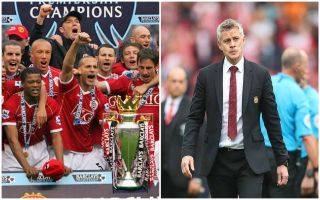 This Manchester United legend has heartbreakingly revealed that it is ‘killing him’ to see the Premier League giants’ massive decline in recent years.

In an exclusive interview with the club’s official website, Manchester United legend Patrice Evra revealed that the club’s recent decline ‘is killing him.’

Since Sir Alex Ferguson’s retirement from management at the end of the 2012/13 season, the Red Devils have endured a difficult time.

David Moyes, Louis van Gaal and Jose Mourinho all failed to live up to fans’ expectations for the Manchester outfit’s rebuild and the buck now stops with club legend Ole Gunnar Solskjaer.

The Norwegian inspired some sensational performances after his initial appointment but the side have since struggled to perform like their old selves.

United had starlet Mason Greenwood to thank for beating minnows Astana in the Europa League on Thursday night. 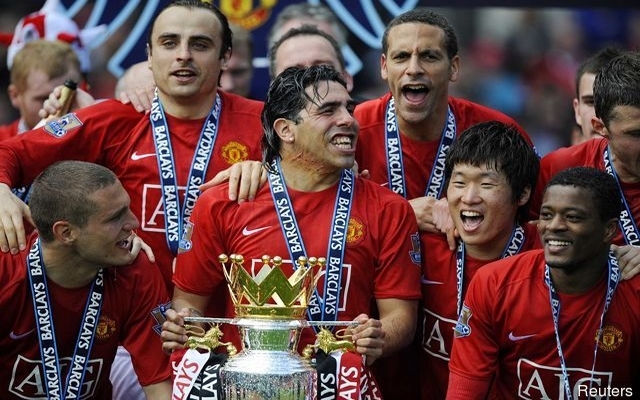 Evra won nine major titles during his time with the Red Devils, as well as three Community Shield trophies.

This is what the Frenchman had to say on the Premier League giants:

I remember I was still playing for West Ham and they played against United. During the week, actually all the players were so focused in training and not one of them was thinking they were going to lose against United.

They were like we are going to beat them and win against United. I was a West Ham player but a United fan and I was a little bit hurt to say: ‘Wow, my club is getting really down’, if they don’t think even one per cent they are going to lose that game.

We played against Leicester and many people said it was going to be a tough game because they’re in form but it’s what I’m talking about. Where is the respect for Manchester United? I want people to fear us again and people have to go out and play better and win the games.

“So I know it’s not easy going to West Ham, it’s a tough place, but we have to make sure, when the players step on the pitch, we are united. I want that arrogance to come back, you know. Even if it’s not easy, people have to understand we are Manchester United. So I’m upset when I hear people talking about United as if we are nothing. It’s killing me.“

Question marks have been raised after United’s flat performances in wins against Leicester and Astana, the side’s Premier League form isn’t the best either.

The Manchester outfit need to perform much better if they are to seal a place in the top four and qualify for the Champions League. It seems as though Solskjaer is yet to solve the difficult puzzle at Old Trafford.