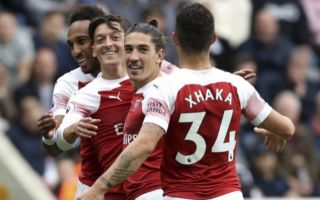 The Gunners take on Dean Smith’s side at the Emirates on Sunday, as they look to get back to winning ways in the league following their disappointing 2-2 draw with Watford last week.

Emery’s side should be going into the game with high spirits despite last week’s result against the Hornets considering that they came away from their match vs Eintracht Frankfurt with all three points on Thursday, winning 3-0.

And ahead of the game, which kicks off later today, former Arsenal star Nicholas has stated that he thinks it might be time for Emery to make some serious selection changes.

As per the Mirror, when speaking about Arsenal vs Villa with Sky Sports, Nicholas stated “It doesn’t matter whether there are one or two midfielders protecting the back four and I think it is time to leave Granit Xhaka out of the side.” 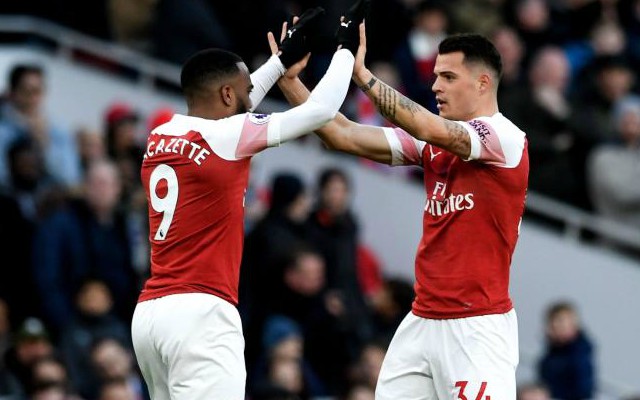 The Swiss international has been a bit of a liability lately, something that was apparent during the Gunners’ 2-2 draw with Spurs earlier this month.

The midfielder gave away a penalty during the match, and put in a poor display all round, a factor that lead to a number of fans questioning his place in Arsenal’s side.

It’ll be interesting to see how Arsenal line up against the Villains later today, as the north London club look to get back to winning ways in what could be an important match for the club’s top four hopes.