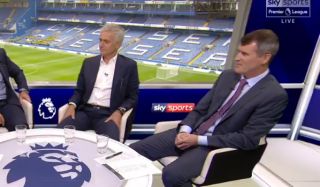 Watch below as Mourinho explains why Harry Maguire looks an important signing due to some of Lindelof’s faults, including his ability in the air.

"Last pre-season I was crying for a centre-defender!" ?

Jose Mourinho and Roy Keane agree that Manchester United 'had' to buy Harry Maguire but say there is no doubt he improves their defence.

Almost immediately after making that comment, Lindelof can be seen missing a header during the warm-up.

This is obviously a little harsh on Lindelof and just unfortunate timing, but it is worth noting that the Sweden international has had moments like that in games as well. 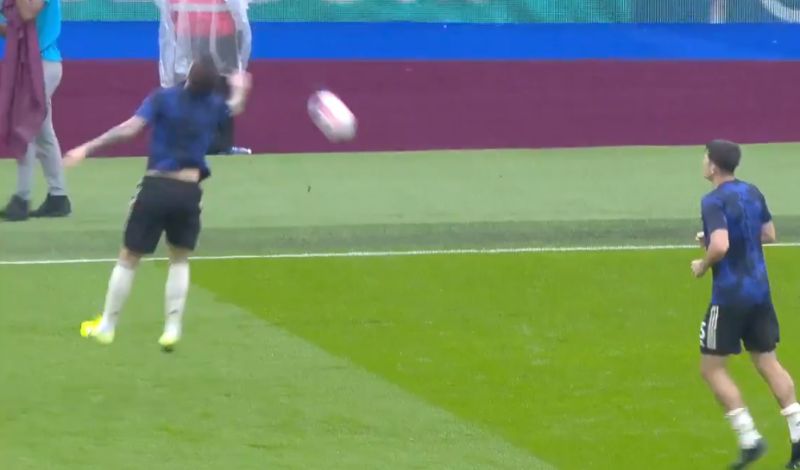