Man United are said to be looking at a possible double swoop for Tottenham duo Eric Dier and Lucas Moura in the January transfer window.

As per the Daily Star, United are in the hunt for the £50M-rated Brazilian, with it being stated that Moura looks set to leave Spurs in the winter window should his current situation regarding first team football remain the same up until then.

It’s also noted that the Red Devils are in for Dier as well, with a possible cut-price move to Old Trafford for the England international being touted should he fail to cement his place in Spurs’ first team between now and January.

Lucas has been a very effective player for Spurs since joining from PSG a few years back, thus it’s easy to see why Solskjaer and Co are said to be in for him.

The Brazilian has scored 18 and assisted seven in 66 games for the north London club since his arrival, with a fair few of these coming in the Champions League last year.

Lucas played a key role in helping Spurs reach the final, as he bagged a hat-trick against Ajax in the semi finals to book his side’s place in their first ever Champions League final. 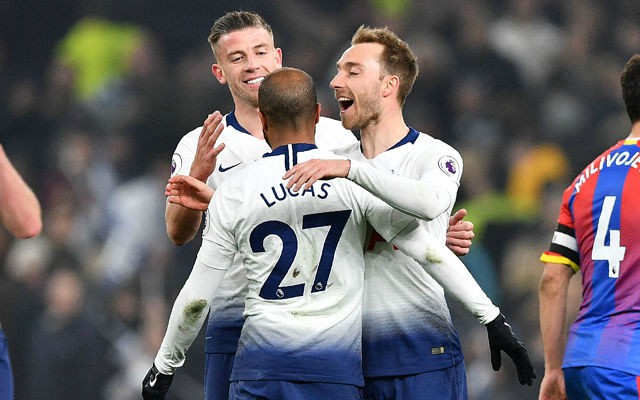 United are eyeing up a move for Lucas, one that could come in January

Eric Dier is yet to play even a single minute for Pochettino’s side so far this season, with the Englishman being kept out of the club’s starting XI by N’Dombele and Winks.

And given the words in the Daily Star’s report, it seems like the former Sporting Lisbon man could be off in January should he fail to get himself ahead of Winks and N’Dombele in the pecking order over in north London… 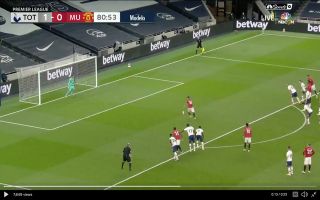