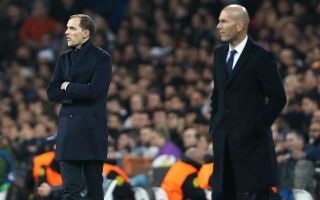 Solskjaer joined the Red Devils following the sacking of Jose Mourinho. Manchester United went unbeaten in their first 11 matches under him but won only ten out of the 25 matches that have followed.

SEE MORE: Manuel Pellegrini does something no other manager has ever done against Manchester United

The Red Devils are currently 6=7th in the Premier League table, amassing eight points from their first six matches. According to the Daily Mail, Manchester United are considering PSG manager Thomas Tuchel as a replacement if results under Solskjaer don’t improve.

The German has been the manager of the Ligue 1 champions since last season. Under Tuchel, the Parisians have gone unbeaten in 53 out of 62 matches (46 wins, 7 draws). He’s also wanted by Barcelona according to le10 Sport

Tuchel would be a fine option to coach Manchester United but the club’s boaard should be a little patient with Solskjaer. He needs a season or two to make the club a contender for major titles. Sacking him won’t be a solution to anything for now.