When someone as outstanding as Sir Alex Ferguson left Man United, it was always going to result in some sort of slump as the club tried to react and almost have to re-build. There’s no doubt things have not gone well, things need to change and it looks like former players agree.

The signing of Patrice Evra went somewhat under the radar but his personality and performances led to him becoming a fan favourite. He’s known for being fairly outspoken on social media but he’s just made a direct plea to the Man United board:

There are so many former Man United players who you think would want to get involved or have some experience which could be useful. People like Gary Neville could be hindered due to their association with Salford City who are a football league club, but someone like Edwin van der Sar has an important role at Ajax and could be a huge help.

The recruitment at Old Trafford in particular looks hap-hazard and in need of a re-structure. Even this Summer was poorly executed as Romelu Lukaku was allowed to leave with no obvious plan in place to replace him.

United aren’t even seen as a viable title contender or a Champions League club just now so big changes need to be made somewhere.

It’s not quite clear what Evra has in mind when he says about getting his hands dirty, perhaps he plans to take over the social media output for the club? 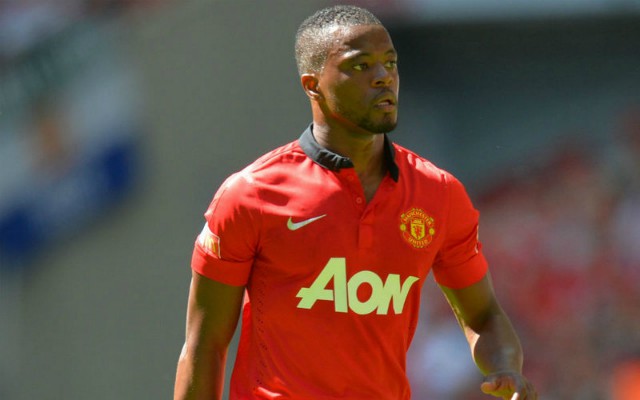 Evra is a United favourite