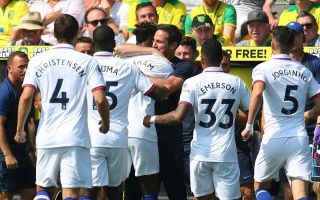 Chelsea take on Grimsby in the Carabao Cup this Wednesday with a chance to get back to winning ways after back to back defeats against Valencia and Liverpool.

The Blues could really do with their first home win under Frank Lampard, and should still get it even if the manager rings the changes as expected.

MORE: Lampard says Chelsea lost the match because of one Liverpool player

One exciting change we should see for this game is the long-awaited return of Callum Hudson-Odoi, with the Telegraph reporting he’s ready to make his comeback in this game.

We think Lampard may as well hand the youngster a start in a bid to get him fit and firing again as soon as possible as he’s sure to be an important player for the club once again this season.

As you can see below, we anticipate at least eight changes from the Liverpool game, with this line up still pretty strong even if one or two youngsters and squad players come in… 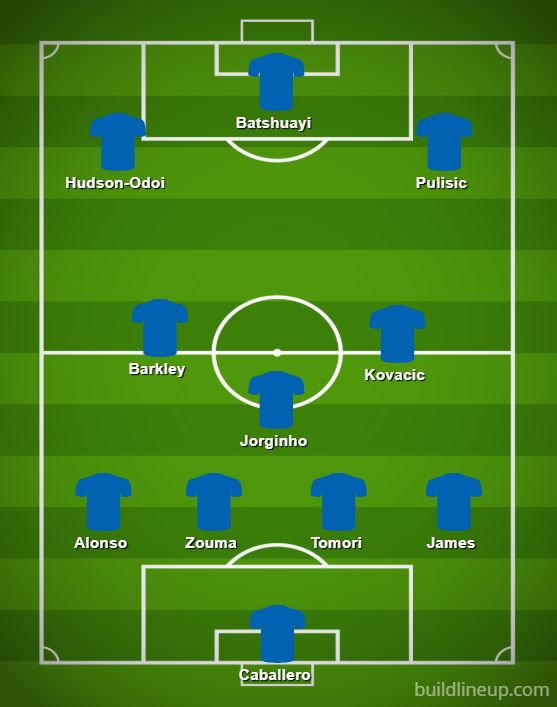 There’s a debut for Reece James at right-back, as also expected in the Telegraph’s report, while Christian Pulisic should surely get the chance to shine here too.

The USA international has not had a lot of opportunities so far for CFC but is a big talent and could stake his claim with a big performance against lower league opposition here.

Elsewhere, the likes of Ross Barkley and Michy Batshuayi can probably expect a chance to play and both arguably deserve more playing time than they’ve been given in meaningful games so far this term.